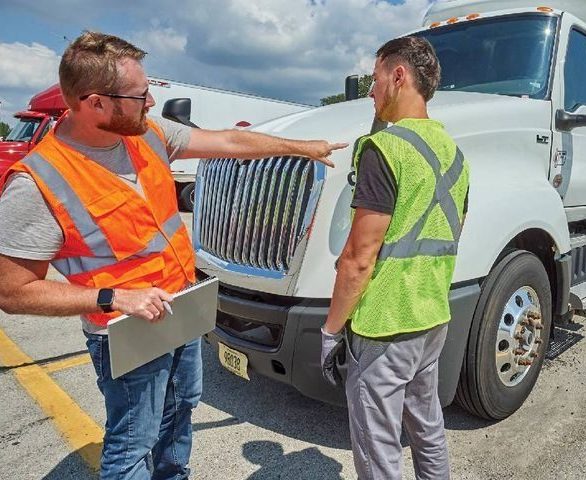 In an announcement on Tuesday, the FMCSA notified it was nixing a notice of proposed rulemaking (NPRM) to allow driver applicants to take the CDL general and specialized knowledge tests in a State (the testing State) other than the applicant’s State of domicile.

The NPRM also proposed that the applicant’s State of domicile would be required to accept knowledge test results from the testing State.

Comments provided by State Driver Licensing Agencies (SDLA) indicated concerns over the costs and added complexity to administer and track such changes in the CDL testing process.

However, the FMCSA did note that under Guidance issued in 2017, States may still enter into voluntary agreements for out-of-State knowledge testing.

The Agency is also withdrawing the NPRM which would have allowed States to permit a third-party skills test examiner to administer the CDL skills test to applicants to whom the examiner has also provided skills training.

When issuing the proposal, the FMCSA noted that lifting the restriction could potentially alleviate skills testing delays and reduce cost and inconvenience for third-party testers and CDL applicants, without negatively impacting safety.

These commenters argued that allowing the same individual to train and test the applicant could undermine the integrity of the skills testing process, thereby negatively impacting safety.