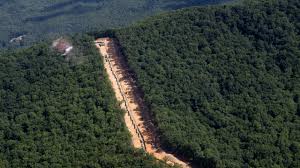 The U.S. Fish and Wildlife Service is standing by its opinion that tree cutting and stream fording for a massive pipeline will not imperil endangered or threatened species.

One week after environmental groups asked the service to stay its biological opinion for the Mountain Valley Pipeline, pending a legal challenge, the agency declined the request on Monday. 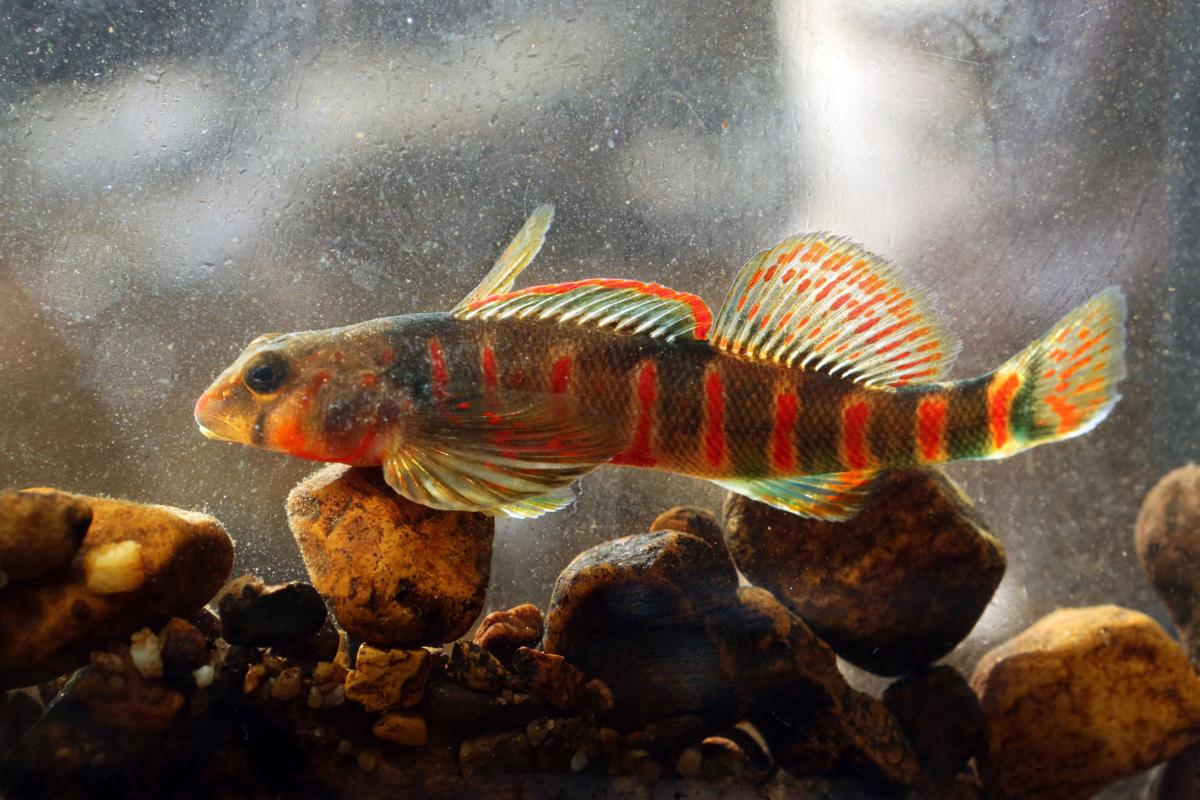 In a new legal challenge, a coalition of environmental groups says that the candy darter (pictured) and the Roanoke logperch could be pushed closer to extinction if Mountain Valley Pipeline is allowed to continue construction through Southwest Virginia.

Within hours, the Sierra Club had filed a petition seeking a delay from the 4th U.S. Circuit Court of Appeals. The Richmond-based court has already temporarily stayed a second set of permits, in which the U.S. Army Corps of Engineers authorized the buried natural gas pipeline to cross nearly 1,000 streams and wetlands.

What happens in the coming weeks will likely determine whether Mountain Valley can meet its goal of completing construction by early next year.

In August 2019, a coalition of environmental groups challenged a 2017 biological opinion in which the Fish and Wildlife Service said pipeline construction is not likely to jeopardize two protected fish, the Roanoke logperch and the candy darter, or two species of bats, the Indiana and northern long-eared bat.

After the 4th Circuit stayed the opinion in October 2019, the Fish and Wildlife Service spent a year reviewing its evidence before issuing a new opinion Sept. 4 that was essentially the same as the first.

The agency is “confident” that its work is “lawful and based on the best available science,” spokeswoman Meagan Racey said.

Unconvinced, the Sierra Club and 10 other environmental and conservation groups sued a second time.

“The record shows that the Fish and Wildlife Service has again cut corners, ignored or weakened technical standards, and excluded pertinent facts without justification in approving of damages to endangered fish species and bats,” read a statement from David Sligh with Wild Virginia, one of the groups involved in the lawsuit.

According to the petition, resuming work on the often-delayed, $5.7 billion project would again clog streams with sediment, pushing the Roanoke logperch and the candy darter closer to extinction.

And cutting trees for a 125-foot right of way has already destroyed the habitat of protected bats along the largely rural and mountainous route of the pipeline, the groups allege.

The Fish and Wildlife Service conducted only a “cursory analysis” before concluding that no cumulative effects were expected in an area of more than a million acres and 1,163 miles of streams and rivers, the petition states.

In asking for a stay before the case is decided, the Sierra Club said in court papers that heavy machinery and construction activity has been observed along the pipeline’s 303-mile path through West Virginia and Southwest Virginia.

In its most recent status report filed with FERC, which covered activity through Oct. 23, Mountain Valley reported that it has resumed “authorized construction” on five of nine segments of the pipeline. Work is currently allowed in all areas except for stream crossings and a segment of the pipeline that passes through a national forest.

Two of the so-called spreads where construction crews have returned are in Virginia. Three spreads in West Virginia are preparing to start work, the company reported.

There was no activity listed in the pipeline segment that includes a portion of the Jefferson National Forest. The U.S. Forest Service is not expected to decide whether to allow the pipeline through the forest until the end of the year.