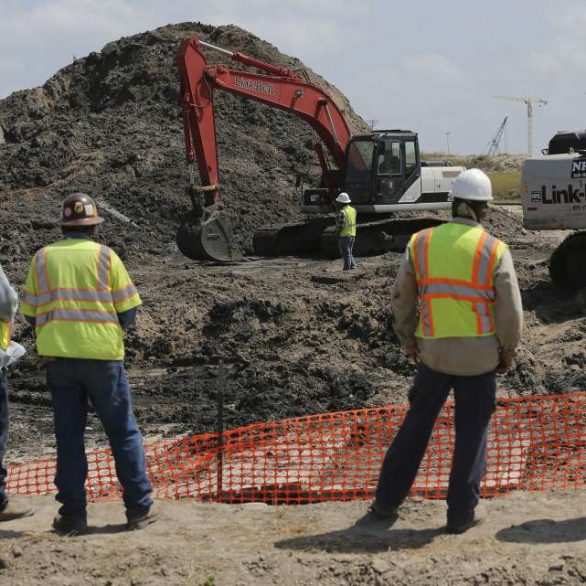 Analyst: More Pipeline Capacity May Be Needed In Seven Years

Midstream companies are in the midst of an unprecedented investment boom, with companies set to add about 4 million barrels a day of new Permian-to-Gulf Coast capacity by the end of 2022. More than half of that will flow into Corpus Christi for export.

Though this current wave of investment is expected to result in short-term overbuild, John Coleman, principal analyst, North American crude markets with Wood Mackenzie, said the Permian Basin will need additional crude oil takeaway capacity as production growth expands well into the 2030s. By the mid-2030s, he estimates Permian-to-Gulf Coast pipeline utilization will surpass 92 percent without further investment. He and his company estimate an additional 500,000 barrels per day of takeaway capacity could be needed.

“To be clear, we do expect the rate of growth in the Permian basin to slow in coming years. We don’t expect similar production leaps that we’ve seen in recent years to continue indefinitely,” Coleman told the Reporter-Telegram by email. “But even with moderating growth into the mid-2020s, we still see a call on additional capacity. There are, of course, risks to the story as shale development is still very nascent in the grand scheme of oil history, there are still a lot of unknowns. It is very possible the geology and resource won’t be able to live up to expectations with the amount of activity expected in coming years, but equally possible there is unexpected upside to our projections as well. We believe that with growth in global oil demand expected to continue for roughly the next two decades, we think Permian crude barrels will find a home in the global market.”

He said final investment decisions for that additional capacity would be reached by the mid-to-late 2020s.

“Pipeline companies are constantly searching for new ideas to help fill their backlog of growth projects. This need will be at least five to seven years out, in our view, but based on the over-abundance of projects that came forward in this cycle to meet the growing basin needs, I expect similar fervor from the midstream space the next time there is a call on additional pipeline capacity,” Coleman said.

“I don’t believe investor sentiment will be an issue for development of new infrastructure when needed. While we are making the call on additional infrastructure at the precipice of a short-term over-build, when the time comes for additional capital to be committed, it will follow the same cycle as previous development booms. Existing pipelines will fill, price differentials in the basin will begin to widen, producers will be incentivized to commit and underwrite new investment, and growth-hungry midstream investors will provide the capital. Investors will see the writing on the wall when the time to move forward an investment is needed.

“As massive as this current investment wave is, we don’t think the story is yet finished. Additional capacity adds will be needed again by the end of the next decade,” he said. “The next chapter in this story will be focused on ensuring sufficient export terminal capacity in coastal markets. As these new pipelines move into service later this year, we expect a surge in crude export volumes out of Corpus Christi.”