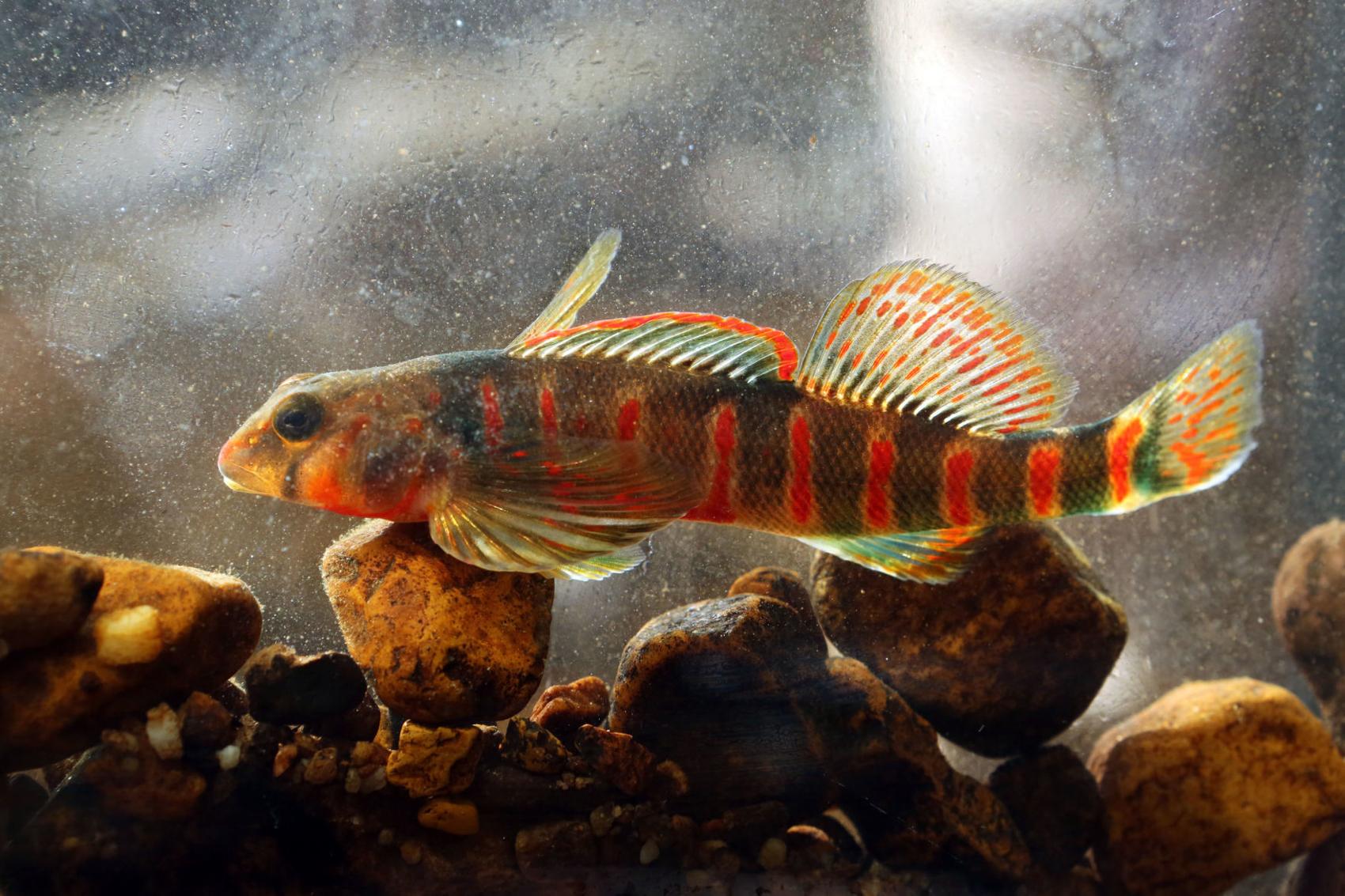 ROANOKE — An attempt to once again stall work on the Mountain Valley Pipeline fell short Wednesday, when a federal appeals court let stand a finding that construction would not jeopardize endangered species.

The Sierra Club and other environmental groups contend that two species of protected fish — the Roanoke logperch and the candy darter — could be pushed closer to extinction if the controversial project pollutes their waters.

Cutting down trees for a 125-foot-wide path for the huge natural gas pipeline could also destroy the habitats of the Indiana and northern long-eared bats, the groups argued in seeking a stay of biological opinion from the U.S. Fish and Wildlife Service.

But in a brief order Wednesday, the Richmond-based 4th U.S. Circuit Court of Appeals denied the request, which if granted would have been a major setback for Mountain Valley.

The decision allows most work on the 303-mile pipeline through West Virginia and Southwest Virginia to continue. Mountain Valley is still barred from crossing streams and wetlands or passing through the Jefferson National Forest, pending further review.

“We believe this decision is evidence that MVP has taken the right steps to ensure that its planned construction activities will continue in a manner that best protects the environment,” company spokesperson Natalie Cox said.

The same three-judge panel that denied the stay Wednesday — Chief Judge Roger Gregory and Judges Stephanie Thacker and James Wynn — agreed last month to delay a second set of permits that allowed the pipeline to burrow under or trench through nearly 1,000 water bodies.

While the challenge of the Fish and Wildlife Service’s finding of no significant harm to endangered species remains pending, it is not likely to be decided by the 4th Circuit until sometime next year. Mountain Valley plans to continue work through the winter in an effort to have the long-delayed pipeline completed by the second half of 2021.

Opponents vowed Wednesday to continue their efforts to stop the project.

Joan Walker with the Sierra Club’s Beyond Dirty Fuels Campaign said in a statement that “today’s news does nothing to change the fact that MVP is three years behind schedule, has nearly doubled its original budget, and is nowhere close to finished — even as it lacks several crucial authorizations needed to finish construction.”

One year ago, the Federal Energy Regulatory Commission ordered construction to stop after the 4th Circuit stayed an original opinion from the Fish and Wildlife Service that was issued two years earlier.

FERC lifted its stop-work order Oct. 9, after a new biological opinion on endangered species reached essentially the same conclusion as the first.

In a legal challenge filed Oct. 27, the Sierra Club and 10 other environmental and conservation groups said the latest opinion failed to adequately consider how fish would be affected by increased sedimentation caused by the steel pipe crossing hundreds of streams, or how bats would survive the clearing of forests they inhabit.

Since the first opinion came out in 2017, the candy darter has been added to the list of endangered species. The environmental groups take issue with the conclusion that the colorful fish would not be adversely affected by boring under the Gauley River in West Virginia and Stony Creek in Giles County, among other things.

As for bats, the Fish and Wildlife Service improperly downplayed the effects of cutting down roost trees to clear a 125-foot-wide right of way for the pipeline, the groups argue.

The Fish and Wildlife Service has said it is confident that its work was “lawful and based on the best available science.”

Meanwhile, opposition continues on multiple fronts to the $6 billion private venture, including a tree-sit protest in Montgomery County that has blocked Mountain Valley from cutting trees for more than two years.