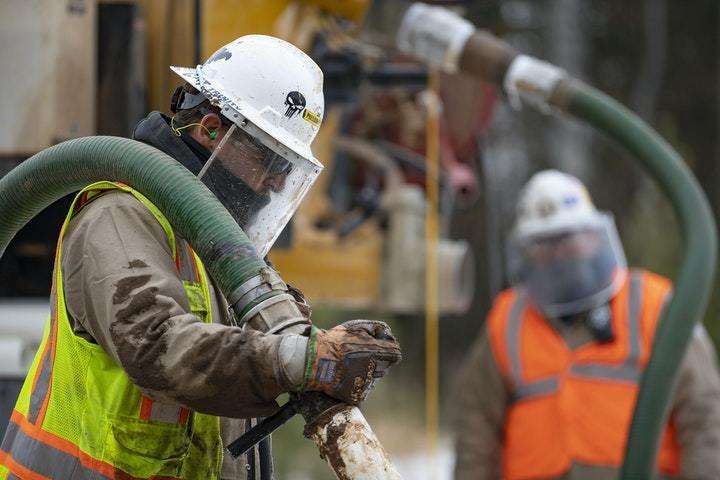 In December, the Red Lake Band of Chippewa and the White Earth Band of Ojibwe petitioned the appellate court to suspend state regulators’ approval of Enbridge’s new $2.6 billion pipeline and stop construction.

The tribes claimed that without a stay of Line 3’s construction “their treaty-protected interests in the land, waters, plants, animals and environment” would be destroyed or damaged by construction — as would their cultural and religious rights.

Enbridge claimed there was “no legitimate basis” for the tribes’ filing, saying the petition failed “to recognize the exhaustive and meticulous review of the Line 3 Replacement Project.

Calgary, Alberta-based Enbridge started construction in early December and expects to complete construction by the end of September.

Environmental groups and some Indian bands have said the pipeline — which follows a new route — will open a new region of pristine waters to the prospect of oil spills, as well as exacerbate climate change by allowing for more oil production.

Enbridge has said the new pipeline is a critical safety enhancement. The current Line 3 is so corroded it is running at only half of capacity. The new pipeline would restore full oil flow.