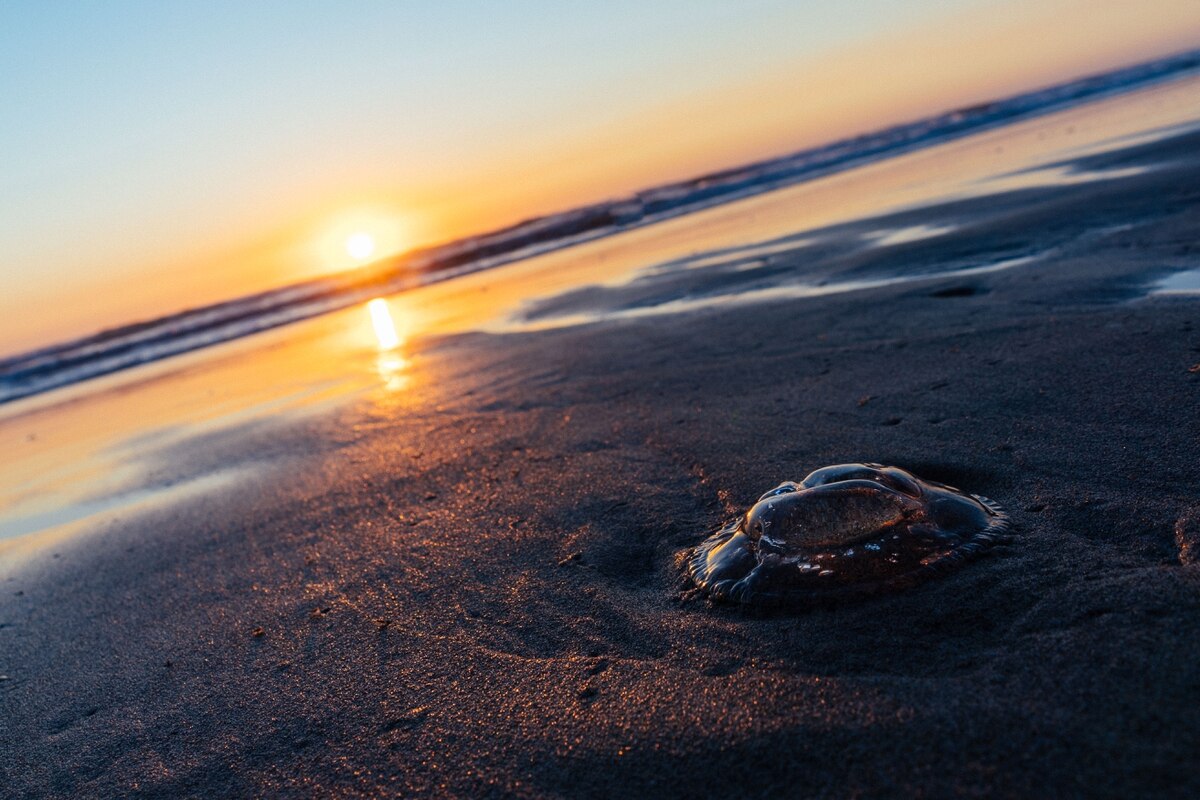 The Federal Energy Regulatory Commission today denied a request from Pembina, the developer of the proposed Pacific Connector Gas Pipeline and the Jordan Cove Energy Project, to overturn the Oregon Department of Environmental Quality’s denial of a crucial clean water permit.

The Jordan Cove Project, which has been on the drawing board for 15 years, has sharply divided groups with a stake in the outcome. Trade unions that would do the construction work and energy interests that want a gas export facility in the Pacific Northwest are eager to build it. Environmentalists, native tribes and many affected landowners oppose it.

At issue in Washington, D.C., today was whether FERC would grant Pembina a waiver from the state’s permitting process—and specifically an Oregon DEQ clean water permit that would allow the 229-mile pipeline to cross 300 rivers, streams and wetlands on its way from Malin in South Central Oregon to Coos Bay.

DEQ denied Pembina’s clean water permit in May 2019, but Pembina appealed DEQ’s denial to FERC, arguing that the Oregon agency made its decision six months after its deadline had passed.

Early in the Trump administration, a key cabinet official pushed for making Jordan Cove happen. It didn’t. And today’s ruling makes it less likely, particularly under a Democratic president, that it ever will.

“Today’s unanimous FERC decision shows that when our communities come together and speak out, we win!” exclaimed Hannah Sohl, executive director of Rogue Climate, a Medford nonprofit that opposes the project.

“Thousands of southern Oregonians have raised their voices to stop this project for years and will continue to until the threat of Jordan Cove LNG is gone for good.”

A Pembina spokesperson was not immediately available for comment.