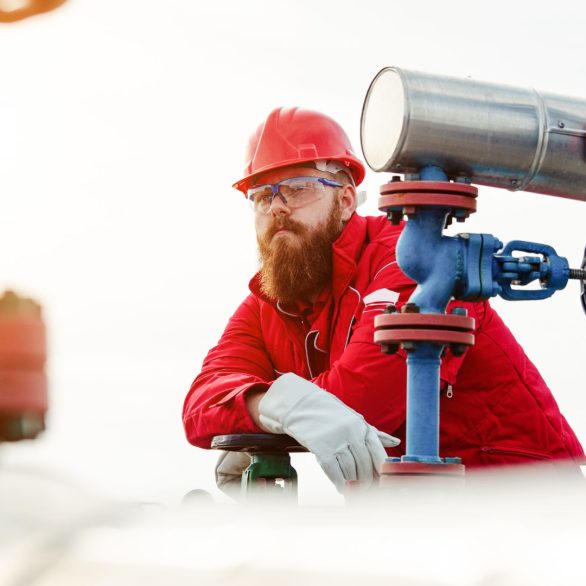 President Joe Biden on Thursday was set to announce a $36 billion award to prop up the Central States Pension Plan benefiting Teamsters workers and retirees through 2051, a grant that is expected to save more than 40,000 Michiganders from seeing their benefits slashed by as much as 60%.

In early 2021, as part of his COVID-19 relief bill, Biden won approval of a multibillion-dollar fund to help the Pension Benefit Guaranty Corp. (PBGC), the federal government’s insurer of last resort, shore up so-called multiemployer pension plans set up for union members that were under financial threat of failing. Chief among them was Central States, which was expected to become insolvent by 2026.

Since then, Central States and the PBGC have been calculating how much it would require to keep the plan’s 350,000 workers and retirees from facing benefit cuts. The award, which is expected to account for more than one-third of the PBGC’s entire multiemployer assistance program, is to be announced with Teamsters and Biden administration officials at the White House on Thursday afternoon.

“This will be by far the single-largest amount of assistance to come from (the legislation),” said Gene Sperling, Biden’s coordinator for the benefits doled out under what was called the American Rescue Plan. “One cannot imagine the significance of this.”

No state has more Teamsters workers and retirees under the Central States plan than Michigan with an estimated 40,300. Ohio is next with 39,900 and Missouri has 27,800.

Central States was established in 1955 to provide benefits to Teamsters in the trucking industry and grew to include other union members, including those in other industries. Its finances were hurt severely, however, by the deregulation of the trucking industry in the 1980s that reduced Teamsters’ membership, and bankruptcies during the 2008-09 recession, exacerbated the issue.

The fund had been asking for help from the federal government and Congress for years, but those pleas largely failed until Biden — an unabashed union supporter — took office in 2021 and Democrats regained control of both chambers of Congress. And while some Republicans criticized the plan as a giveaway to union members, there also were concerns that if the PBGC had to pay even reduced benefits to the plan, it could result in sinking its entire multiemployer pension plan fund, with more than 200 such plans previously considered on pace to become insolvent.

“That program means that millions of American workers… will receive the pension benefits they earned through many years of hard work,” said Assistant Labor Secretary Lisa Gomez, noting that since the legislation was passed, 36 plans have been approved for assistance. Ultimately, officials said, the entire cost of the assistance plan is expected to be as much as $90 billion.

In all, two to three million workers and retirees in plans that receive assistance are expected to retain their full pension benefits for the next three decades.