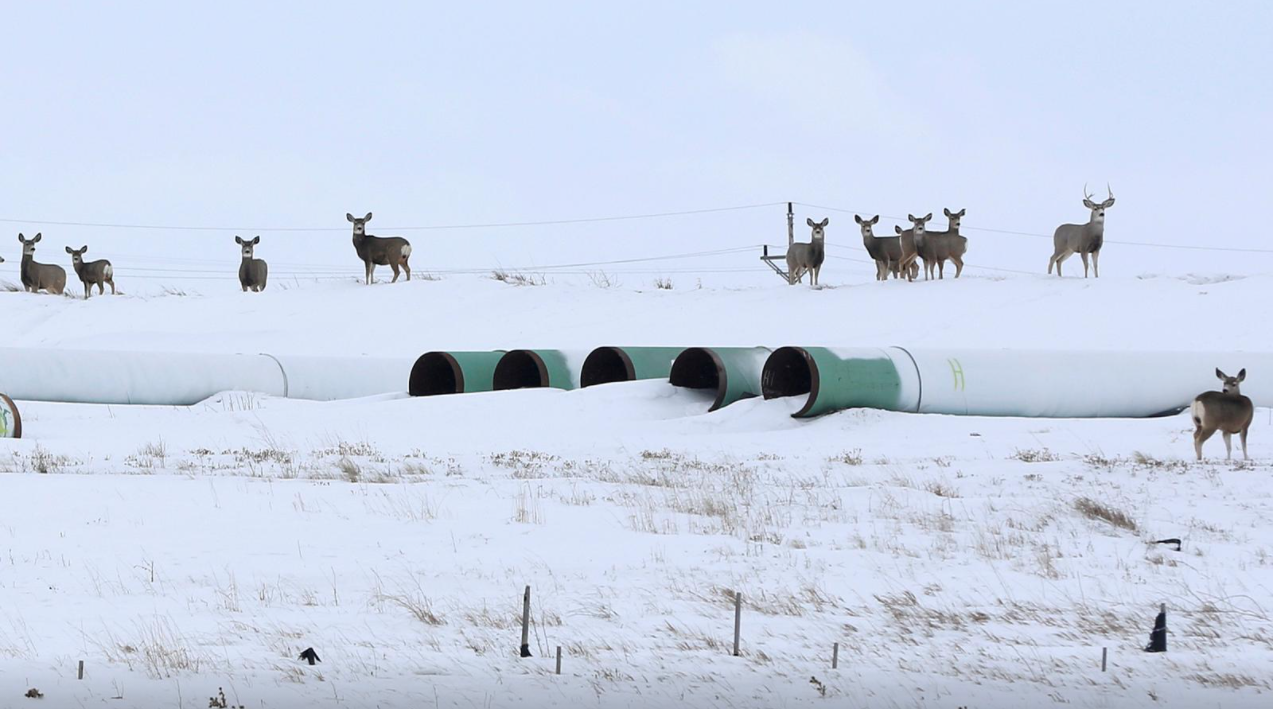 Keystone XL (KXL) would carry 830,000 barrels per day of crude from Alberta to the U.S. Midwest. It has faced a decade of opposition from U.S. landowners, environmental groups and tribes.

Some indigenous groups oppose pipeline projects, but other Canadian First Nations have invested in the industry to share in profits and jobs.

The investment by Natural Law Energy, a coalition of five First Nations, comes with KXL construction well underway in Canada.

Opposition remains in the United States, where Biden has vowed to scrap KXL’s permit and where TC has largely halted construction.

“It sends a strong message to the U.S. government that this is not a project that indigenous people uniformly oppose,” said Ken Coates, public policy professor at University of Saskatchewan.

The investment provides Natural Law with a percentage of KXL’s profits, said NLE Chief Executive Travis Meguinis. He said raising the financing will not be a problem, and that he is confident KXL will proceed.

“There’s risk in any type of business,” he said.

Terms of the Natural Law deal are confidential, Wirzba said.

“I see it as a divide-and-conquer tactic,” said Matthew Campbell, staff attorney at Native American Rights Fund, which represents two communities in a lawsuit against the U.S. government and TC.

The transaction’s first phase will close in the third quarter of 2021, contingent on financing, which mitigates the First Nations’ risk of Biden killing KXL, Coates said.