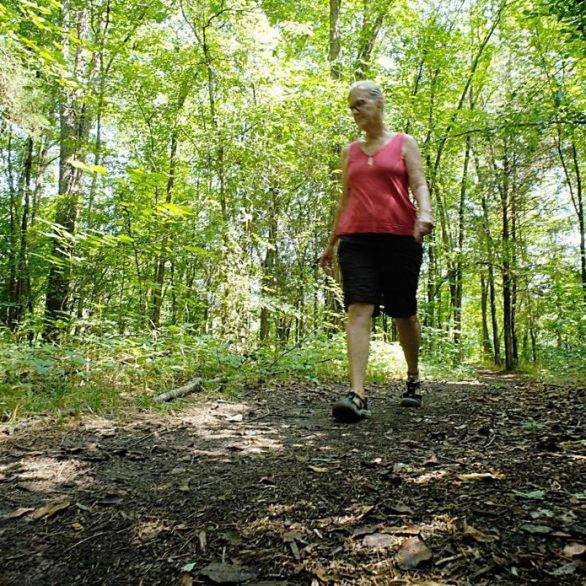 The developer of a proposed natural gas pipeline in central Virginia asked the State Corporation Commission on Friday to issue a ruling saying the project can go forward without commission approval.

The proposed Chickahominy Pipeline would serve a yet-to-be-built natural gas power plant in Charles City County. The line would run through a route in Louisa, Hanover, New Kent, Henrico and Charles City counties. The proposed route has not been disclosed but property owners have received letters from the developer about it.

The Richmond Times-Dispatch reported in July that property owners concerned about environmental impacts plan to fight the pipeline. The developer, Irfan Ali, has said he can build it without approval from the State Corporation Commission. He also said he would change the route to accommodate any property owners who didn’t want it coming through their land.

Ali’s company, in Friday’s filing with the commission, said it wants confirmation that the construction and operation of the pipeline is not subject to the commission’s jurisdiction.

“Without such a ruling, Chickahominy’s investment of significant time and large financial sums in constructing the Pipeline will be at risk,” the filing said.

The plant, called Chickahominy Power, already has the approvals it needs to move forward. The request Friday relates to the pipeline. The plant would burn natural gas to create electricity to be sold into a large market. Environmental groups like the Southern Environmental Law Center say the plant isn’t necessary for Virginia’s energy needs.

Lynn Peace Wilson of Henrico owns property in New Kent and received one of the letters regarding her New Kent property. She’s helping lead opposition to the pipeline.

“I have a lot of confidence in the State Corporation Commission that they will do the right thing,” she said.

She said she’s skeptical that the developer wouldn’t need to forcibly take land from property owners for the pipeline.