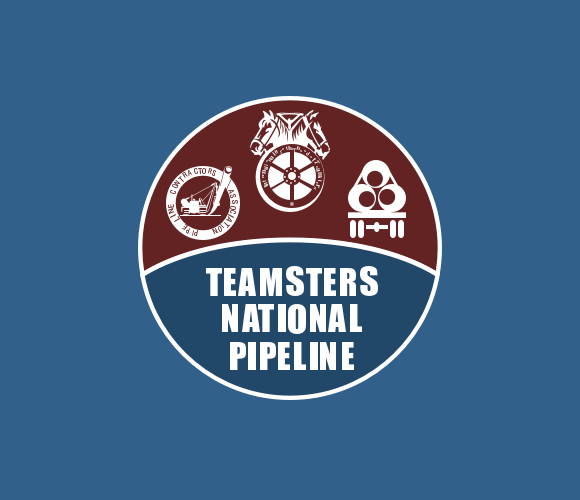 BILLINGS, Mont. (AP) — An executive for the company proposing the Keystone XL oil pipeline from Canada’s oil sands into the U.S. says it has missed the 2019 construction season due to court delays.

TransCanada executive vice president Paul Miller made the statement during a Friday earnings call with analysts. The company also announced it was changing its name to TC Energy Corp.

Plans to begin construction of the long-delayed pipeline got blocked last November when a federal judge in Montana ordered additional environmental reviews of the project.

President Donald Trump has been trying to push it through. He issued a new permit for Keystone last month.

The $8 billion line would carry up to 830,000 barrels (35 million gallons) of crude daily, along a route stretching from Canada to Nebraska.