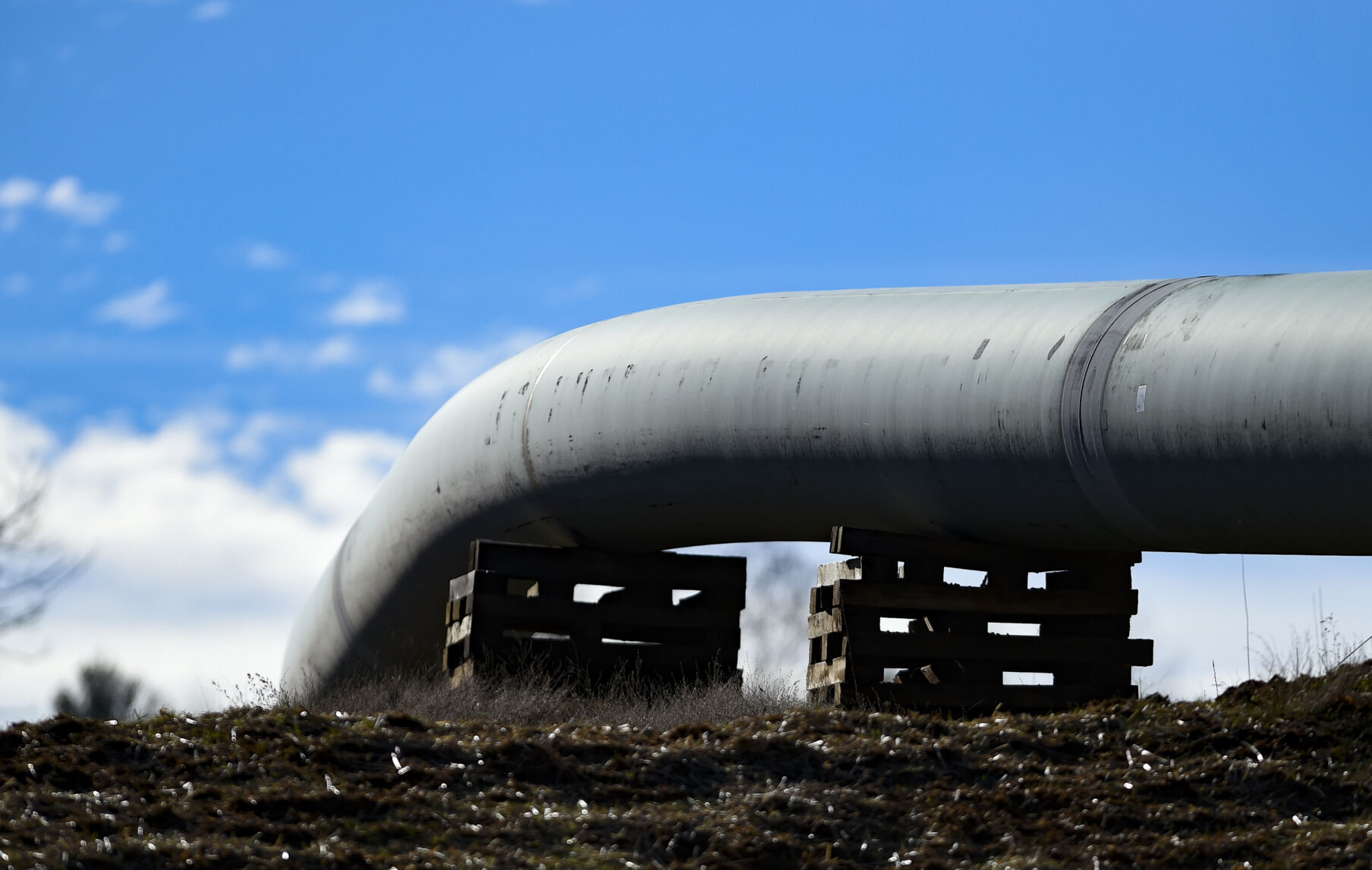 An appellate court has declined to stop work on the Mountain Valley Pipeline, dealing the latest blow to arguments that there is no public need for the natural gas that is to be transported by the line.

The U.S. Circuit Court of Appeals for the District of Columbia denied a request Friday by a coalition of environmental organizations. The groups had sought an emergency stay of a decision last year by the Federal Energy Regulatory Commission that allowed work on the project, which has been slowed by a slew of lawsuits, to resume.

No reasons for the denial were given in a three-paragraph order from the court, which is expected to rule later this year on the underlying legal challenge.

But in a brief filed Jan. 29, the Sierra Club and seven other petitioners based their arguments in large part on the assertion that the public’s need for more gas to heat homes, serve businesses and fuel power plants — cited by FERC when it first approved the project in 2017 — no longer exists.

Those findings “have not merely grown stale, but fully decayed,” the groups’ law firm, Appalachian Mountain Advocates, stated in the brief.

A declining demand and surplus supply in recent years has led EQT Energy, a shipper that holds contracts for about 65% of the pipeline’s capacity, to conclude that it no longer needs the gas, the groups argue.

The brief cites a July 2020 conference call with investors in which EQT officials explained their plans to sell their capacity contracts to other energy companies in order to save money and increase returns for shareholders.

In a response filed Feb. 8, attorneys for Mountain Valley accused the petitioners of relying on “cherry-picked snippets from an earnings call.”

EQT has actually said that long-term capacity from the pipeline has become more valuable in the past year, as utilities scramble to meet customer needs following the cancellation of the Atlantic Coast Pipeline, a similar project which would have run through Central Virginia, Mountain Valley’s brief stated.

Despite short-term changes in prices and production, the death of the Atlantic Coast Pipeline and other developments have increased the value of Mountain Valley “on multiple measures, and much of its capacity will trade hands in the near term, further enhancing its embedded valuation,” the company maintains.

Mountain Valley also pointed out that the court had earlier denied four other requests for stays and seven petitions for review that also questioned the need for what will be the largest natural gas pipeline ever built in Virginia.

The pipeline will ship 2 billion cubic feet per day of natural gas from the Marcellus and Utica shale formations to markets in the Southeast, cutting a path through Southwest Virginia on its way.

In order to obtain a stay from the D.C. Circuit, Appalachian Mountain Advocates had to show that it was likely to succeed on the merits of its lawsuit that challenges the FERC decisions from last year.

Now that the stay has been denied, Mountain Valley is free to resume construction — which it had placed on hold pending a ruling from the court — while the lawsuit works its way through the system. Most work during the winter season has focused on erosion and sediment control.

The company’s repeated problems with curbing muddy runoff from construction sites along steep slopes continue, and were also cited by Appalachian Mountain Advocates in asking the D.C Circuit to order a stop to work.

“Seemingly endless environmental violations have further slowed construction while fouling waters and land along the pipeline’s route,” the brief stated.

Earlier lawsuits have led other courts to set aside three sets of permits issued by federal agencies. Two approvals have since been reissued, and Mountain Valley is in the process of seeking a third round of permits that would allow the buried pipeline to cross streams and wetlands.

In October 2019, FERC ordered that construction cease until the legal and regulatory issues were worked out. One year later, it lifted its stop-work order.

That should never have happened, opponents argued, as long as any permits were still outstanding. In its most recent request for a stay, Appalachian Mountain Advocates cited a condition in FERC’s 2017 approval that states the company must possess all of its required authorizations “before commencing construction of any project facilities.”

However, the presidentially appointed commission ruled that the condition applied only to the original start of work — not to any restarting that might occur after a permit was struck down and later restored.

In a strong dissent, commissioner Richard Glick wrote that construction should not be allowed to presume piecemeal, given Mountain Valley’s “checkered litigation record.”

Glick has since been appointed chairman of FERC by President Joe Biden, a move that observers have said could signal trouble for Mountain Valley in future proceedings.

But at least for now, Friday’s ruling by the D.C. Circuit clears the path for the company to resume work on a $6 billion project that it says should be completed by late this year.

To that end, Mountain Valley has submitted applications to the U.S. Army Corps of Engineers for individual permits to cross streams and wetlands, after running into legal trouble with an earlier blanket approval called a Nationwide Permit 12.

Also on Friday, the company informed FERC that it will seek its permission to change the method of fording 181 water bodies at 120 locations that are not covered by the Army Corps’ process.

That would entail boring under the streams, or other “trenchless methods,” Mountain Valley said in a letter to the commission. In a separate process, the Army Corps will consider applications to temporarily dam water bodies, dig trenches along the exposed bottom, bury the 42-inch diameter pipe and then restore the water flow.

Despite losing their bid for a stay, opponents pledged to keep fighting.

There are other ways to stop “this dangerous and unjustified project,” Wild Virginia, one of the groups involved in the litigation, said in a statement Friday. “We will continue to pursue every legal and policy avenue available.”