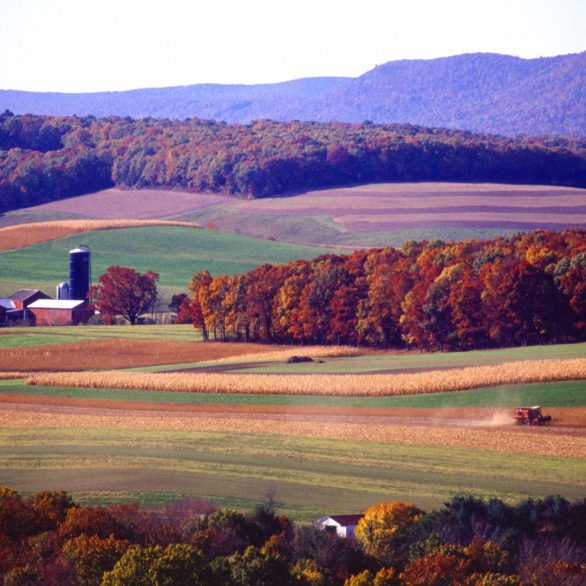 A federal appeals court dealt a defeat Tuesday to a gas company seeking to build a pipeline through parts of Pennsylvania and New Jersey, in a ruling the judges conceded could change how the natural gas industry operates.

The ruling by the 3rd U.S. Circuit Court of Appeals in Philadelphia reversed an earlier decision by a federal judge in New Jersey that had allowed PennEast to acquire properties in the state through eminent domain.

The three-judge panel wrote Tuesday that PennEast can’t use eminent domain to acquire 42 properties that are owned by the state and preserved for farmland or open space.

The judges wrote that while the federal Natural Gas Act allows private gas companies to exercise the federal government’s power to take property by eminent domain, that doesn’t extend to state-owned properties.

Those properties fall under the Eleventh Amendment, which protects states from lawsuits by private parties in federal court, the panel concluded.

Other, privately owned properties on the proposed route weren’t affected by the ruling. The pipeline is proposed to extend from northeastern Pennsylvania to Mercer County in central New Jersey.

PennEast said in an emailed statement that it was reviewing the court’s opinion and “remains committed to moving forward with the PennEast Pipeline Project to provide New Jersey and Pennsylvania residents and businesses increased access to clean, affordable natural gas.”

The judges “recognize that our holding may disrupt how the natural gas industry, which has used the NGA to construct interstate pipelines over State-owned land for the past eighty years, operates,” they wrote, but added that PennEast can still pursue a solution by having the federal government acquire the properties, though that could require a change in the law.

The roughly 120-mile pipeline won federal regulatory approval last year, but the state has sought to block it. PennEast says the project will bring jobs and needed natural gas to the region, while opponents say it will harm the environment and isn’t needed.