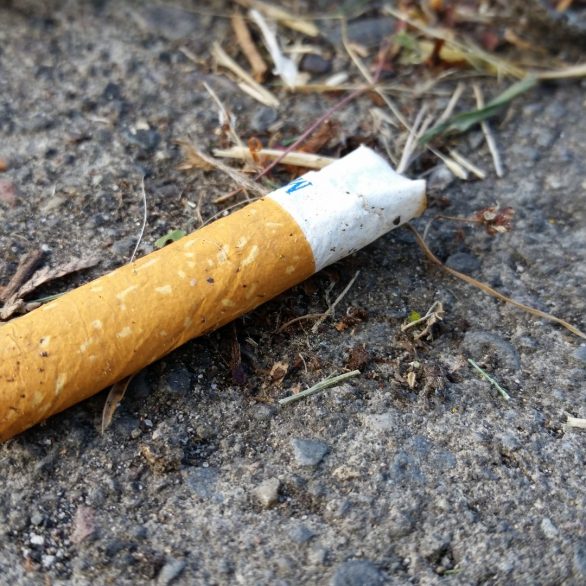 DNA From Cigarette Leads to Dakota Access Arrest 3 Years On

BISMARCK, N.D. (AP) — Authorities in North Dakota relied on DNA collected from a cigarette butt to charge a man with engaging in a riot for his part in a Dakota Access pipeline protest three years ago that caused damage estimated at hundreds of thousands of dollars, according to an affidavit.

The charges against Malcolm relate to a Sept. 6, 2016, protest. More than 100 demonstrators, many with their faces covered, shut down construction and vandalized equipment on the Standing Rock Indian Reservation. Two protesters locked themselves to heavy equipment causing damage estimated at hundreds of thousands of dollars, according to an affidavit.

The protesters, who called themselves water protectors, said the pipeline was an invasion of sacred tribal lands that threatened to contaminate the water supply and destroy cultural resources. Some said the fight was about religious freedom, tribal sovereignty, and human rights.

North Dakota crime lab officials notified investigators last month that the DNA profile from one of two cigarette butts collected at the scene was a match for Malcolm, whose DNA was on file from an earlier arrest for outstanding warrants related to Dakota Access protest violations.

Agents reviewed video and photos from the protest but couldn’t find Malcolm, which indicates he was one of the protesters with his face covered, the affidavit says.

Malcolm is not in custody and court documents do not list an attorney who could speak on his behalf in this case. The attorney who represented him in previous protest cases, Bruce Nestor, has not returned a phone message left by The Associated Press. The AP could not find a telephone listing for Malcolm.

Thousands of opponents of the $3.8 billion pipeline gathered in southern North Dakota in 2016 and early 2017. Many of them camped on federal land and clashed with police. Authorities say there were 761 arrests over six months.