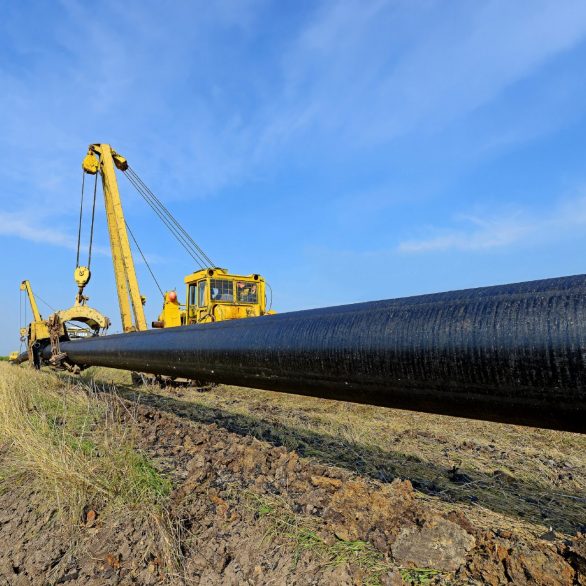 The cancellation of the Midland to ECHO 4 pipeline is in line with other delayed energy projects, including export terminals and pipeline builds, hurt by lower demand after U.S. oil producers chopped output to cope with oil prices below $40 a barrel.

Enterprise also said it no longer expects to receive regulatory approvals for its offshore crude export terminal in 2020.

The company previously anticipated final approval in the second quarter. But the project has been hit by delays after the United States Coast Guard and Maritime Administration (MARAD) requested additional information.

Many analysts have also said that pipeline capacity already in the Permian basin is more than needed at current production levels. The pipeline, also known as M2E4, was planned to transport crude from Midland, Texas – the heart of the Permian basin – to the ECHO 4 terminal in Houston.

“The cancellation of a pipeline this size is directionally helpful but not a gamechanger for the market oversupply. The Permian will still be significantly overbuilt,” said Ethan Bellamy, managing director of midstream strategy at East Daley Capital Advisors.

Rival Plains All American Pipeline LP’s CEO said the oil pipeline industry is shifting out of a growth phase and consolidation is likely.

In April, Enterprise pushed back the expected completion of the M2E4 line by six months to the second half of 2021 and cut its 2020 budget by $1.1 billion.

Chief Financial Officer Randall Fowler had said the project was backed by long-term contracts and “in our minds, not cancelable”.

Enterprise said the cancellation will reduce growth capital expenditures for 2020, 2021 and 2022 by about $800 million. The decision will also tack on a $45 million impairment charge to third-quarter earnings this year.

Enterprise now expects growth capital expenditures to be $2.8 billion this year, $1.6 billion next year and $900 million in 2022.

The Midland-to-ECHO 3 pipeline is expected to start up initial service in the third quarter.

Broadly, crude prices could spike as soon as the second half of 2021 if the global economy continues to recover, Enterprise said, adding that more consolidation and bankruptcies are likely among oil producers.

Enterprise rival MPLX LP in May dropped its pursuit of a Permian to Gulf Coast natural gas liquids pipeline, while Kinder Morgan Inc said in March its proposed Permian Pass pipeline faced an uncertain future as no customers had been lined up for the project because of low prices.