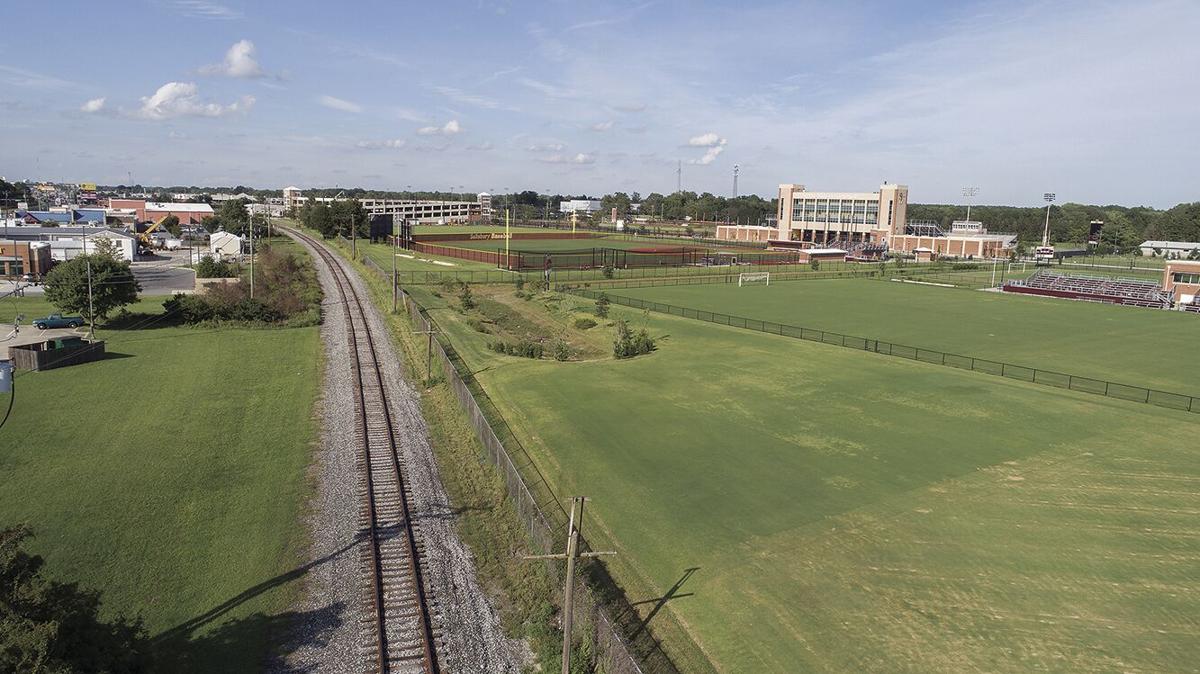 As a natural gas pipeline proposed for Maryland’s Eastern Shore continues to move through the state’s regulatory approval process, environmental activists promised to continue their fight to stop a line they say would encourage more fracking and harm communities.

The energy firm Chesapeake Utilities Co. wants to extend a natural gas pipeline from Delaware through Wicomico County and into Somerset County.

The $34 million project would add seven miles of new gas pipeline in those counties. The project received a key approval last week when the state Department of the Environment signed off on its tidal wetlands licenses.

The licenses could go before the Board of Public Works as early as next month — either together or separately. After the board rules on the tidal wetlands licenses, the department will issue its review of the pieces of the project not related to wetlands, said department spokesman Mark Shaffer.

Proponents say the pipeline would bring much-needed natural gas to key facilities in Somerset, namely the University of Maryland Eastern Shore and the Eastern Correctional Institution, and attract more businesses to the area.

But environmentalists argue the state is ignoring its commitment to renewable energy and brushing aside the pipeline’s potential impact on the low-income communities it would go through.

They are urging Gov. Larry Hogan (R), Comptroller Peter Franchot (D) and Treasurer Nancy K. Kopp (D) to vote against the pipeline, which could open the door for the state to consider greener ways of meeting the area’s energy needs.

Supporters say the pipeline is a step in the right direction. The prison, for instance, runs a boiler system that feeds on burning wood chips. The university uses a fuel-oil and propane system, and officials there said natural gas would represent a major improvement.

“The opportunity for the pipeline presented itself. It’s heading in our direction,” said Alissa Carr, a university spokeswoman. “We currently have lots of dirty fuel on our campus. And let’s take advantage of this while we continue to explore other options.”

The university already has pursued renewable energy projects and may have more in the works, Carr said. In 2011, the school installed a solar array on its farmland. In 2016, it opened the Engineering and Aviation Sciences Building, which is heated and cooled by 250 geothermal wells.

But environmentalists see a missed opportunity to invest in renewable energy projects instead of the pipeline.

“At first glance, it’s better for them to get a pipeline of what they call natural gas, right? Because it burns cleaner than oil or wood chips,” said Susan Olsen, chair of the Sierra Club’s Lower Eastern Shore Group. “But the thing is: It’s a 30- to 40-year commitment.”

Plus, environmentalists warn, natural gas presents hazards of its own. Some worry the new line would encourage fracking, a process they consider prohibitively costly to the environment.

Fracking can yield contaminated water if not done properly. Leaks from pipelines can have disastrous impacts on the environment and cause devastating explosions.

Chesapeake Utilities, which is behind a portion of the project, argues that it will help the environment by lowering emissions from the university and the prison significantly, all while adding only a small amount to the state’s natural gas use.

Proponents have been quick to raise economic equity concerns, arguing that Somerset County — which had the state’s highest poverty rate, according to a 2018 survey — needs natural gas access to attract development that will help its residents thrive.

Somerset already has lost out on economic opportunity because of its lack of access to natural gas, turning away boat manufacturers, welders and others, said Danny Thompson, executive director of Somerset County Economic Development.

Somerset’s low-income residents also could see lower energy bills as a result of the pipeline, Thompson said. But those same communities will be affected disproportionately by climate change, environmentalists argue, and deserve a sustainable future.

A study commissioned by the Chesapeake Climate Action Network, an opponent of the project, and conducted by a geographic information systems consultant, found that the majority of the census tracts in the pipeline’s path include large numbers of people of color and low-income people.

“Putting in this pipeline will damage my campus community and the local community because it is not sustainable,” Jailynn Britt, a student and climate justice activist at UMES, said in a news release. “It will create long-lasting problems that affect the water and the air, which in the long run, hurts the people in this already impoverished community.”