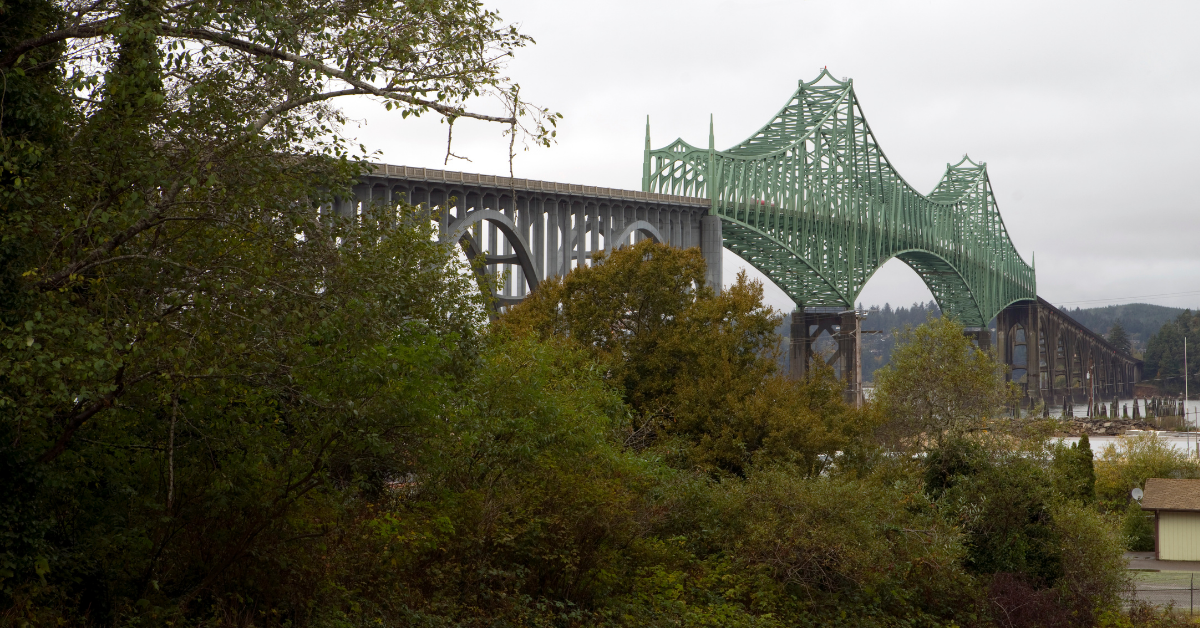 Federal authorities on Monday affirmed the state of Oregon’s finding that a proposed major West Coast liquified natural gas pipeline and export terminal is not consistent with its coastal zone management plans.

Jordan Cove’s Canadian backers, Calgary-based Pembina Pipeline Corp., had appealed the state’s finding to the U.S. Commerce Department. The company hoped the Trump Administration would override the state’s federally delegated authority to determine if projects are consistent with the Coastal Zone Management Act, The Oregonian/OregonLive reported.

The National Oceanic and Atmospheric Administration declined, saying the company had failed to show that the project is consistent with the law. Pembina didn’t immediately respond to the newspaper’s request for comment.

It’s the latest hurdle the $10 billion terminal and pipeline project have encountered. On Jan. 19, federal regulators upheld the state’s earlier decision against granting the project a clean water certification. The state has also denied a necessary dredging permit for the project. Without those approvals, the project, which has been in the works for over 15 years, cannot move forward.

Jordan Cove would be the first such LNG overseas export terminal in the lower 48 states. The proposed 230-mile (370-kilometer) feeder pipeline would begin in Malin, in southwest Oregon, and end at the city of Coos Bay on the rural Oregon coast.

Pembina could reapply to the state for both its clean water and coastal zone certifications, although it’s not clear it would get different outcomes.