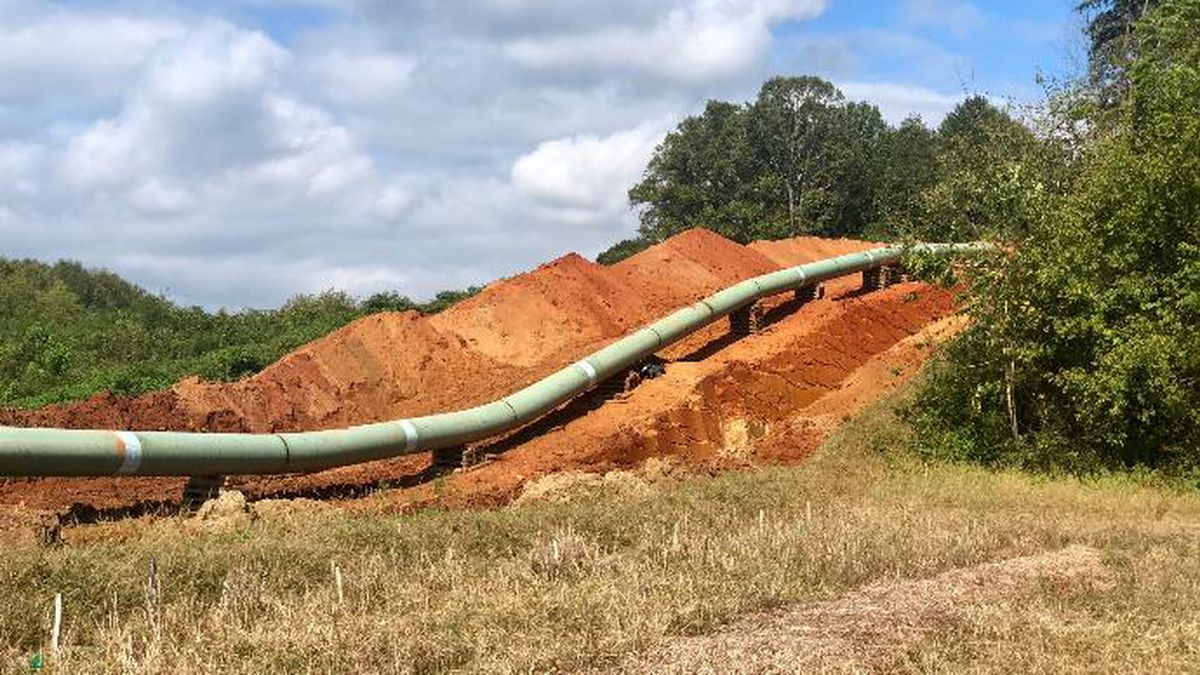 Questions and concerns remain over the likelihood that the MVP sees its way to completion after a similar fracked gas pipeline, the Atlantic Coast Pipeline, was canceled July 5 due to ongoing delays and increasing costs.

“MVP has violated commonsense water protections hundreds of times and allowing them to resume construction just means putting more communities at risk for an unnecessary pipeline that may never even be built. FERC is supposed to regulate these fracked gas projects, not roll over for them,” said Sierra Club Beyond Dirty Fuels Senior Campaign Representative, Joan Walker, in response to Friday’s announcement.

“It’s clear that MVP is pulling out all the stops to rush this project through, and FERC is letting them get away with it. The agency ignored the 43,000 people who vigorously opposed this project moving forward, and disregarded the hundreds of water quality violations racked up so far. This pipeline was not needed when it was proposed, and is even less needed now. We will continue fighting to stop it,” adds Jessica Sims, Appalachian Voices Virginia Field Coordinator.

The project is planned to span 300 miles through West Virginia and Virginia.