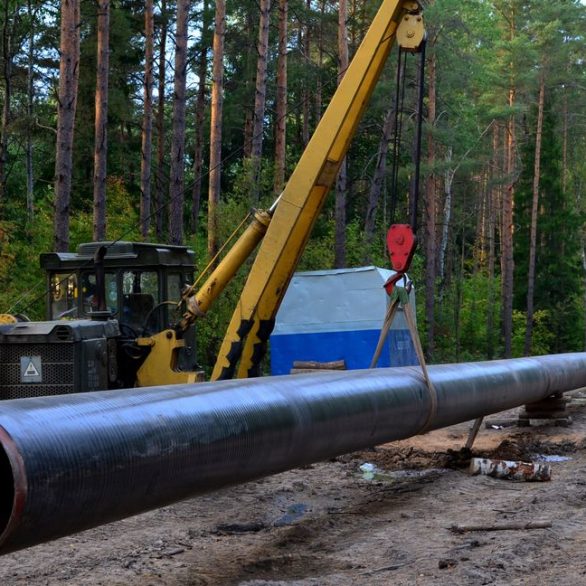 The Mountain Valley pipeline, set to run about 300 miles from northwestern West Virginia to southern Virginia, is designed to deliver 2 billion cubic feet a day of gas to the Southeast. Equitrans expects to complete the project in the second half next year, company officials said in an Aug. 2 investor presentation. The project is about 94% built, according to its developers.

The project’s progress has been slowed by multiple court decisions rejecting federal permits for the pipeline.

In its decision approving the Mountain Valley pipeline project, FERC said it had to be operating by October 2020. However, in August 2020, the commission agreed to extend the deadline to Oct. 13, 2022. The latest deadline is mid-October 2026.

In its Tuesday decision, FERC dismissed arguments the deadline shouldn’t be extended made by groups such as Appalachian Voices, Sierra Club and NRDC.

FERC has previously granted extensions of time so pipeline developers can get needed permits for their projects, the commission said.

Also, the project developers have been making a good faith effort to get the needed permits in time to meet its deadline, according to FERC.

“We consider it likely that, should Mountain Valley receive the required permits, those permits will undergo judicial review, which will take time to resolve,” FERC said. “It is therefore reasonable that Mountain Valley requests a four-year extension.”

However, FERC said: “We recognize that the environment is subject to change and that the validity of our conclusions and environmental conditions cannot be sustained indefinitely.”

Commissioner James Danly objected to that claim in a concurrence.

“Our inquiry when reviewing a request for extension of time is narrow – it is not an opportunity to revisit the determinations made in certificate proceedings after orders have become final and unappealable,” Danly said.

The fact that FERC is giving Mountain Valley nine years to be finished reflects the challenges the project faces, according to Appalachian Voices.

A challenge to FERC’s previous decision to give Mountain Valley more time is pending in the U.S. Court of Appeals for the District of Columbia Circuit, Appalachian Voices noted.