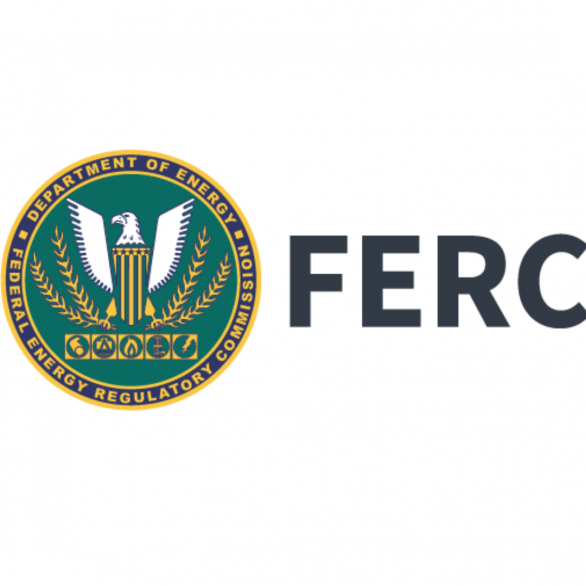 The Henderson County Expansion Project would consist of the following facilities:

FERC staff concludes that the construction and operation of the Henderson County Expansion Project would result in limited adverse environmental impacts.  Most adverse environmental impacts would be temporary or short-term during construction and have minimal effects on existing land use, as new and to be modified Project facilities would be added within or adjacent to existing natural gas facility or industrial sites/facilities.  Regarding climate change impacts, the Project’s operation emissions would increase the atmospheric concentration of GHGs, in combination with past and future emissions from all other sources.  This EIS is not characterizing the Project’s GHG emissions as significant or insignificant because the Commission is conducting a generic proceeding to determine whether and how the Commission will conduct significant determinations going forward.  The EIS also concludes that no system, route, or other alternatives would meet the Project objective while providing a significant environmental advantage over the Project as proposed.

As part of the analysis, Commission staff developed specific mitigation measures for the construction and operation of the Project (included in the final EIS as recommendations).  Staff are, therefore, recommending that these mitigation measures be attached as conditions to any authorization issued by the Commission.