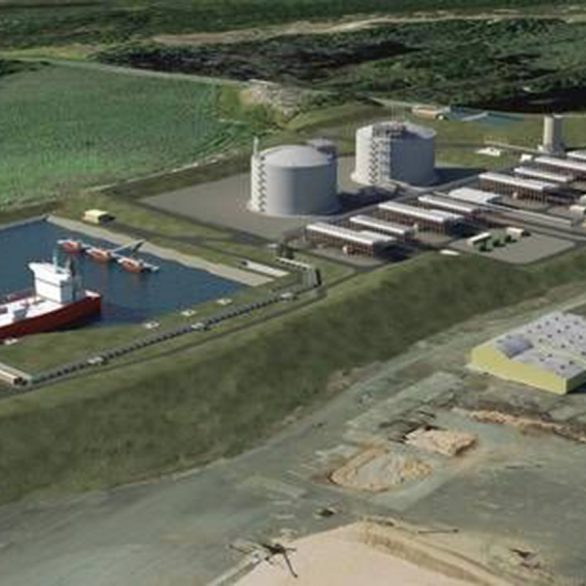 COOS BAY, Ore. (AP) — The proposed Jordan Cove liquefied natural gas terminal and its 230-mile (370-kilometer) feeder pipeline in southern Oregon would have some adverse and significant impacts, according to staff at the Federal Energy Regulatory Commission.

The agency’s staff issued their final environmental analysis of the contentious natural gas export project Friday, concluding it would result in “temporary, long-term and permanent impacts on the environment,” The Oregonian/OregonLive reported.

The report says many of those impacts would not be significant or could be reduced to less than significant levels with avoidance and mitigation measures, the analysis said, but some would be adverse and significant, staff concluded.

The staff analysis is neither an approval nor denial of the project; that’s up to a vote of the agency’s presidentially appointed commissioners after the analysis goes through a public comment period and incorporates any subsequent revisions.

A final order is expected from commissioners on Feb. 13. Even if it wins regulatory commission approval, construction of the project would be contingent on the project obtaining a host of other state, federal and local approvals.

Opponents of the project emphasized in a news release that the project was earlier rejected by the regulatory commission in 2016 because backers couldn’t demonstrate a public need for the project that outweighed its impacts on landowners impacted by the proposed Pacific Connector pipeline, which would stretch across much of Southern Oregon.