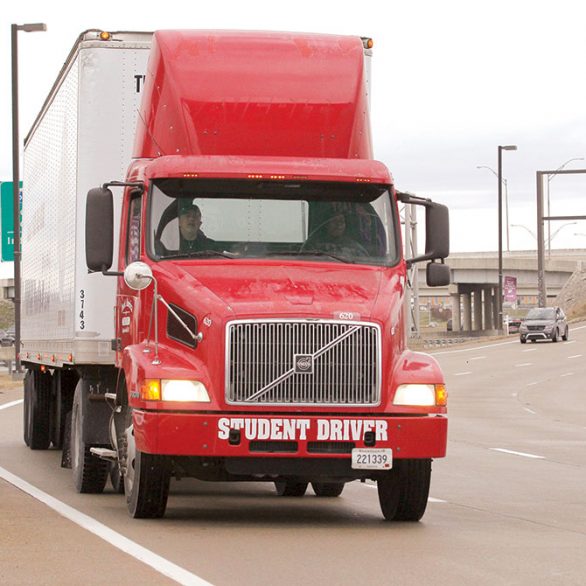 One proposal would have allowed states to permit third-party test examiners to administer the CDL skills test to applicants to whom the examiners also have provided skills training, a practice that will now continue to be prohibited under Federal Motor Carrier Safety Administration regulations.

The agency originally argued that allowing states to permit the third-party practice may alleviate CDL skill testing delays, and reduce inconvenience and cost for third-party testers and CDL applicants without negatively impacting safety.

“Most commenters opposed the NPRM, citing concerns about fraud, conflict of interest, or examiner bias,” FMCSA said. “These commenters argued that allowing the same individual to train and test the applicant could undermine the integrity of the skills testing process, thereby negatively impacting safety.”

“As one individual noted, ‘The proposed rule removes the necessary impartiality of the CDL examiner, allowing the instructor to fail or pass student drivers with whom they have developed a relationship. This is not a fair assessment of the candidates’ abilities.’ ”

The Virginia Department of Motor Vehicles noted it would be “unable to guard against fraud in these situations and that unsafe drivers will be licensed to drive interstate impacting safety in Virginia and elsewhere.”

In its comments, American Trucking Associations said it recognizes all professions have bad actors but noted that FMCSA’s responsibility is to implement effective safeguards and deterrents that identify and prevent those individuals from operating commercial motor vehicles on the nation’s roadways.

“However, FMCSA is also responsible for balancing the costs of implementing those safeguards with the needs of the trucking industry,” ATA wrote. “ATA believes that eliminating the prohibition preventing third-party skills test examiners from administering the CDL skills test to applicants when the examiners also provided skills training will have no adverse effect on safety.”

When it originally posted the proposal that would allow CDL knowledge testing in states other than an individual’s domicile, FMCSA argued that it could streamline the CDL application progress.

The California Department of Motor Vehicles questioned how it would receive the completion of knowledge testing notification from the testing state.

Other states noted there would be costs associated with changing existing systems and processes to accept test results from other states but did not quantify the amounts.

“Given states’ security and operational concerns surrounding out-of-state knowledge testing, including remote delivery of the commercial learner permit credential, FMCSA concludes the proposed change is not advisable at this time,” the agency said.