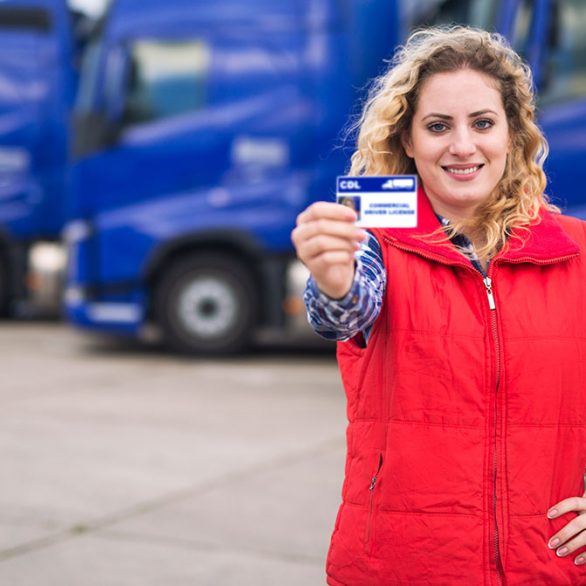 Transferring an out-of-state commercial driver’s license to Illinois is easier due to a temporary measure by the Illinois secretary of state that is set to expire on March 31.

CDL holders who move to Illinois can obtain an Illinois license without taking skills or written tests until March 31, the secretary stated.

David Druker, a spokesman for the Illinois Secretary of State, said so far 568 drivers have taken advantage of the CDL transfers.

The state made the temporary provision to make the process easier to get more commercial vehicles on the road, Druker said, adding that the state will evaluate whether to extend it past the March 31 deadline. Last year, Illinois issued 21,000 CDLs.

Within the transfer process, the state will still require drivers to take a vision test and a written test if they have a hazardous materials endorsement.

“If you meet the safety standards in other states, they’re temporarily going to accept that standard,” said Matt Hart, executive director of the Illinois Trucking Association, who recently learned of the new change. “That’s big news for any professional drivers out there who are moving to the state of Illinois or have moved, but haven’t transferred their CDL to Illinois.”

As of April 1, Illinois will revert to its standard practice of requiring out-of-state CDL holders who want to transfer their CDL to take all applicable written and driving CDL tests.

It is illegal for a professional driver to have a CDL from more than one state, according to FMCSA, which issues standards for state testing and CDL licensing. Drivers usually have a CDL from the state where they reside.

Hart said the transfer process in Illinois will be easy as long as there are no outstanding issues with a valid CDL from another state. He believes difficulties arising from the pandemic-related closure of state offices, driver shortages, and supply chain problems contributed to the temporary measure.

The top issue continuously voiced by his members is a truck driver shortage.

“We definitely need drivers, and hopefully this is one more way to make it easier to become a professional truck driver in Illinois,” he added. “Anything we can do to help out our professional drivers is a good thing.”

Reducing barriers to CDLs is one of President Joe Biden’s priorities in the Biden-Harris Administration Trucking Action Plan to Strengthen America’s Trucking Workforce. Under the plan, FMCSA has been allocated over $30 million to help states expedite CDLs, and it is accepting applications through Feb. 28.