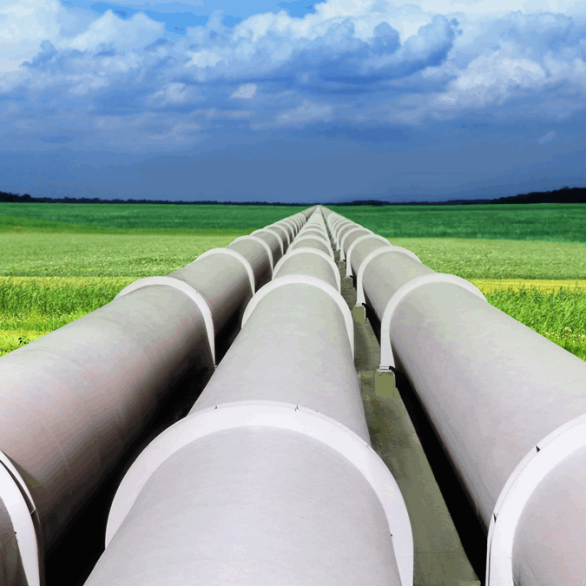 Summit said Thursday it will work with Minnkota Power Cooperative to develop an underground storage facility at Minnkota’s Milton R. Young Station near Center, North Dakota, where the cooperative plans to capture emissions from the coal-fired power plant and sequester them.

While Summit and Minnkota have each independently worked to develop their carbon-capture and underground storage operations, they say they can “more quickly, efficiently and cost-effectively advance their projects” by working together.

Summit proposes building a $4.5 billion pipeline in Iowa and four other states that would capture carbon dioxide at ethanol, fertilizer, and other industrial agriculture facilities, liquefy it under pressure, then transport it via the pipeline to North Dakota, where it would be permanently sequestered underground.

Minnkota said the underground carbon storage operation is the largest of only three permitted sites in the United States. Minnkota and Summit said the agreement enables them to develop additional storage that could more than double capacity.

In addition to the Minnkota project, Summit said it is independently developing the capacity to store about 1 billion tons of carbon dioxide in North Dakota.

Summit is one of three companies that have proposed carbon-capture pipeline projects in Iowa. The developers say the effort is needed to help ethanol and other energy-intensive agricultural industries remain viable as the nation seeks to cut net greenhouse emissions in half by 2030 to address climate change.

Summit proposes capturing carbon dioxide at ethanol and other plants in Minnesota, Nebraska, and South Dakota, in addition to Iowa and North Dakota. It’s requested a hazardous liquid pipeline permit with the Iowa Utilities Board to build about 680 miles of its 2,000-mile pipeline through Iowa.