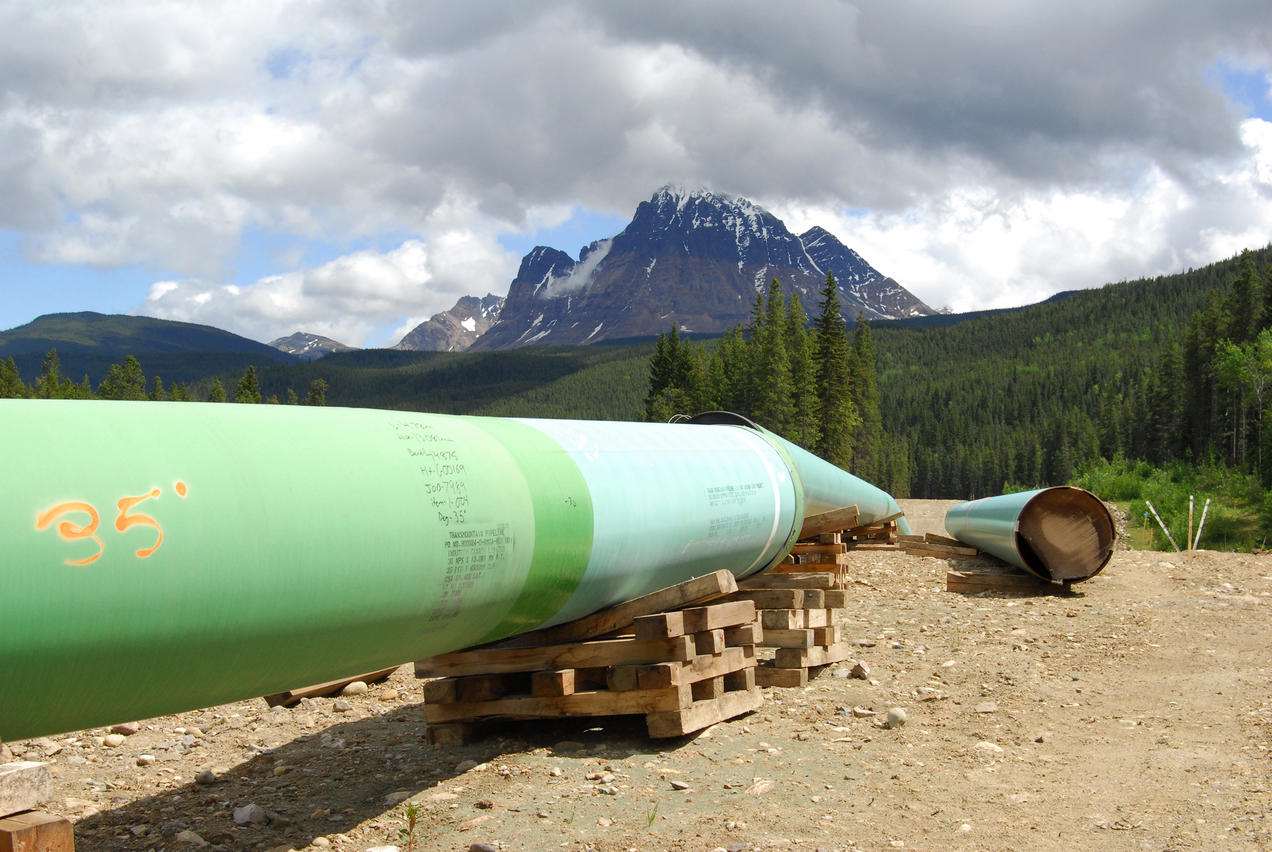 The Keystone oil pipeline’s developer plans to announce a series of overhauls—including a pledge to use only renewable energy—in a bid to win President-elect Joe Biden’s support for the controversial project.

Aides to Mr. Biden have previously said he plans to revoke the permit, and Canada’s CBC News reported late Sunday that Mr. Biden plans to do so in one of his first actions after taking office this week.

Mr. Biden’s team declined to discuss that report, but has said his position on the pipeline hasn’t changed.

In a bid to save the project, Canada’s TC Energy Corp. is committing to spend $1.7 billion on solar, wind and battery power to operate the partially completed 2,000-mile pipeline system between Alberta, in western Canada, and Texas, company officials say. They also are pledging to hire a union workforce and eliminate all greenhouse-gas emissions from operations by 2030.

The company’s plans reflect new realities at a time when Democrats are taking commanding positions in Washington, and in an era of growing environmental and social concerns.