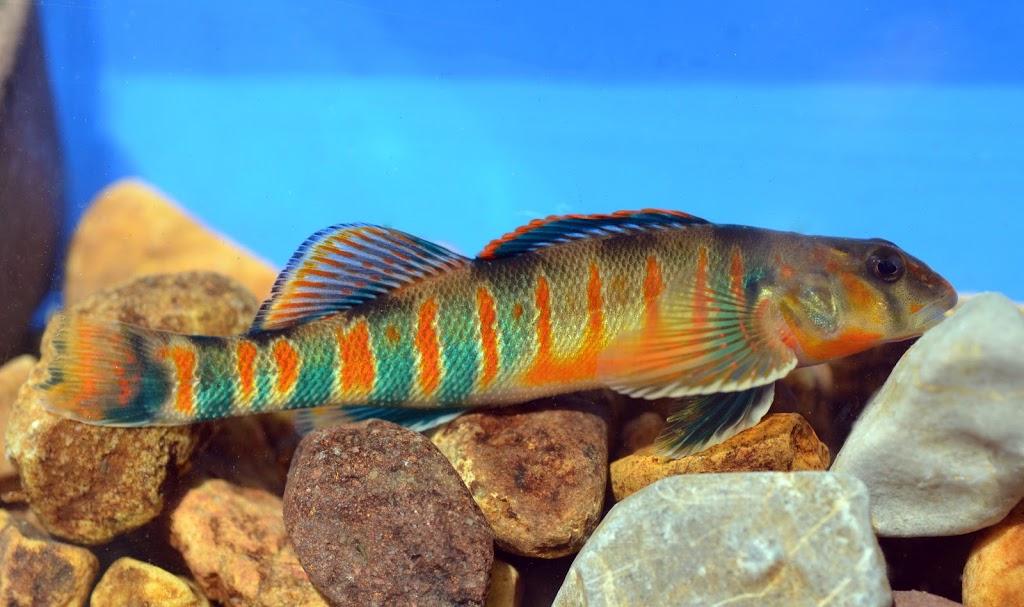 Environmental groups have filed a legal challenge against the Mountain Valley Pipeline that says the project could push two endangered species of fish to extinction.

The Roanoke Times reports that the legal challenge was filed Tuesday in the 4th Circuit Court of Appeals in Richmond. It involves the Roanoke logperch and the candy darter species of fish.

The route of the 300-mile long pipeline would go from northern West Virginia to southwestern Virginia and connect with an existing pipeline in North Carolina.

The coalition of environmental groups also asked the federal appeals court to review a recent biological opinion from the U.S. Fish and Wildlife Service. The agency had found that construction of the pipeline is not likely to jeopardize protected fish, bats and mussels.

The Sierra Club and other groups contend that the Fish and Wildlife opinion failed to adequately consider how fish would be affected by increased sedimentation caused by the steel pipe crossing streams.

A Mountain Valley spokeswoman said the “comprehensive” biological opinion exceeds regulatory requirements and addresses earlier issues raised by the court.
There has been a string of lawsuits that have long delayed work on the pipeline. Mountain Valley has said it plans to have the pipeline finished by early next year.
SOURCE
Return to All News