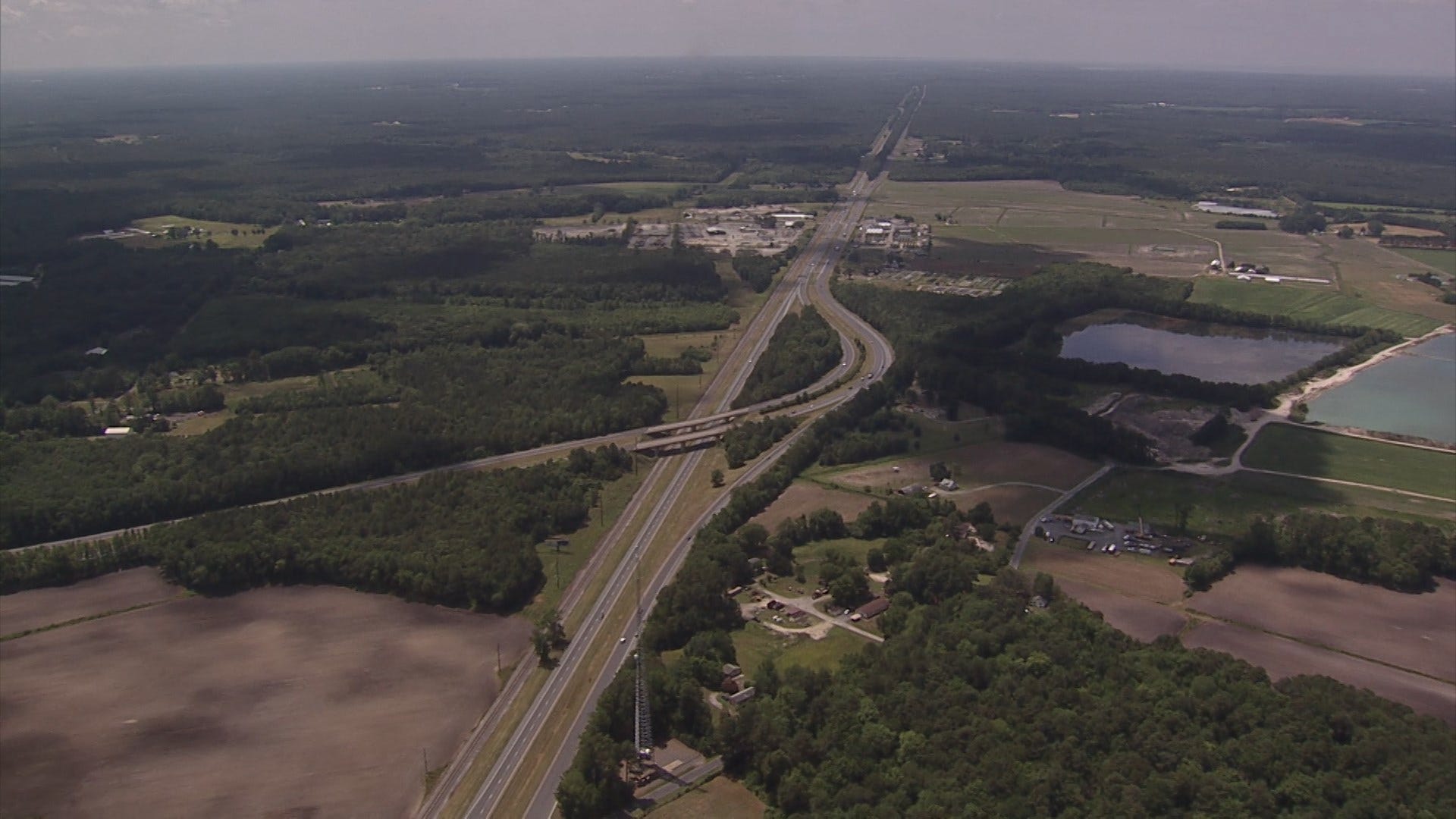 A Maryland board approved a key wetlands license on Wednesday on the state’s Eastern Shore for a pipeline to bring natural gas to Somerset County, one of the state’s poorest jurisdictions which does not currently have access to natural gas.

The Board of Public Works voted 3-0 for the license to allow drilling for the project, despite heavy objections from environmentalists. The Eastern Shore Natural Gas Pipeline Company sought the license to drill under the Wicomico River in Salisbury, Maryland, to construct the pipeline.

Franchot said he has listened to both sides of the debate, after receiving thousands of emails, phone calls and social media communications on the issue.

“For years, Maryland businesses and residents have benefited from lower natural gas costs, and Somerset County has simply been left behind, and when we tried to get renewable energy down there, it was blocked,” Franchot said. “And, as a result, local businesses are stuck paying high cost energy bills rather than focusing on their own operations and on economic development.”

The comptroller emphasized that the vote shouldn’t be interpreted as “an endorsement for fossil fuels and long-term dependency on natural gas.” He said the state must continue to make progress pursuing clean energy.

Kopp said while the state needs to be committed to fighting climate change, this vote was not on a concept or a framework at variance with that goal — but for a specific item.

“And I believe that the inequity of the situation regarding Somerset County — its economic and environmental disadvantage — have to be acknowledged and addressed,” Kopp said.

Environmental groups criticized the decision, saying the Del-Mar Pipeline project would carry fracked gas into the Eastern Shore. They said it was one of two controversial pipelines proposed for a region at a time of rapidly developing climate change concerns.

“This is not a smart decision,” said Josh Tulkin, who is the director of the Maryland chapter of the Sierra Club. “Greenlighting another fracked gas pipeline is like throwing more gasoline on the climate crisis.”

Rutherford, however, pointed out that the project would stop dirtier energy from being used at the University of Maryland, Eastern Shore and Eastern Correctional Institute, including propane and the burning of tons of woodchips.

The lieutenant governor also noted that the project will provide a choice for residents.

Rutherford said there is nothing stopping someone from seeking out solar energy on their property, or to ask utility companies for more renewable energy for their heating and fueling.

The vote on Wednesday was not for final approval. The Chesapeake Climate Action Network, an environmental group, said it would continue to fight the pipeline.