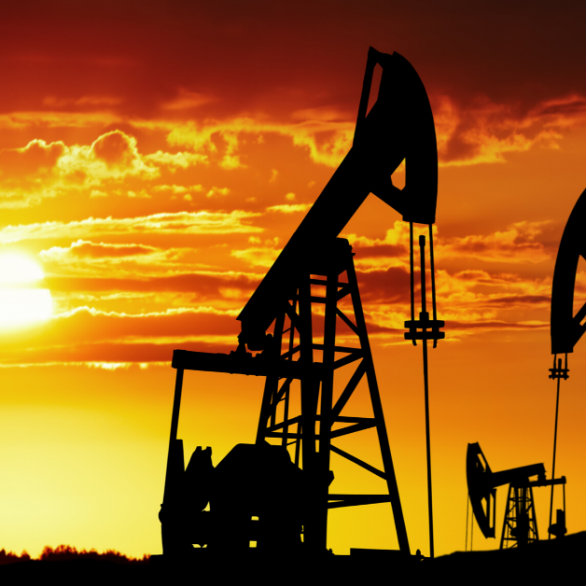 Midstream Oil Companies Are Beginning To Feel The Pinch

Despite the fee-based and take-or-pay business models of energy infrastructure operators, the midstream sector is not immune to the oil price crash and the production shut-ins that upstream operators undertook in response to collapsing prices.

Oil and gas infrastructure companies worldwide will be impacted by the rapid reduction of oil and gas volumes as the broader oil and gas industry struggles with the simultaneous demand and supply shocks, Moody’s Investors Service said in a new report this week.

The midstream sector will not be able to offset the lower volume throughput and crash in prices fully, the rating agency said, changing its outlook on the global midstream energy sector to “negative” from “stable” for the first time.

“While the sector’s asset base consists mainly of “must-run” infrastructure, not all its revenue and earnings are fully protected from commodity price and volume risks, with some midstream segments more vulnerable to price and production declines than others,” Moody’s said.

According to Moody’s, the sector’s aggregate earnings before interest, tax, depreciation, and amortization (EBITDA) will drop by at least 5 percent this year, due to the current supply-demand imbalance and lower oil and gas production. However, the rating agency expects the midstream sector to recover its earnings growth next year gradually.

“The negative outlook for the global midstream sector reflects the rapid pace and magnitude of production declines that have now spilled into midstream operations and will compromise the sector’s credit quality over the next 12 to 18 months,” Andrew Brooks, a Moody’s VP-Senior Credit Officer, said.

Far from being the companies worst hit by the price crash and production curtailments, midstream energy firms are not entirely insulated from the hurricane sweeping through their upstream customer base, especially in the United States where production curtailments have been quick and large, many analysts say.

Since March, midstream companies in the U.S. have cut capital expenditures for this year, given the production declines in response to the low oil prices.

“Reduced spending this year can help provide the flexibility needed to withstand short-term headwinds by freeing up cash, while also decreasing the odds of an overbuild of infrastructure as volumes recover,” Alerian said.

Plains All American Pipeline, for example, cut its capital program and booked US$3.2 billion of non-cash impairment charges “due to the current macroeconomic and geopolitical conditions including the collapse of oil prices driven by both the decrease in demand caused by the COVID-19 pandemic and excess supply, as well as changing market conditions and expected lower crude oil production in certain regions.”

Enterprise Products Partners cuts its guidance for 2020 growth capital investments by US$1 billion to a range of US $2.5 billion to US $3.0 billion.

“We have not yet seen a material change to volumes across our system; however, we will not be immune,” A. J. “Jim” Teague, co-CEO of Enterprise’s general partner, said at the end of April.

Teague was one of the most vocal opponents to the idea of pro-rationing of production in Texas, which wasn’t approved by the Railroad Commission of Texas.

as and Oklahoma helped the midstream sector in the U.S., according to Alerian.

“In addition to potentially shutting-in production in an inefficient manner, mandated cuts may have allowed struggling producers to avoid minimum volume commitments and the related deficiency payments to their midstream counterparties,” Alerian said.

The U.S. energy infrastructure was spared worse consequences as ideas of mandatory cuts fell through, but the midstream sector is not entirely safe from the reduced oil production due to the price crash.

Lower production volumes have resulted in a sharp drop in utilization rates on pipelines, Wood Mackenzie said earlier this month.”The components of the broader industry are intermingled and intertwined, so the relative success or failure or financial health of one has an impact on others. Midstream is by no means immune,” said Robert Polk from WoodMac’s upstream corporate research team.