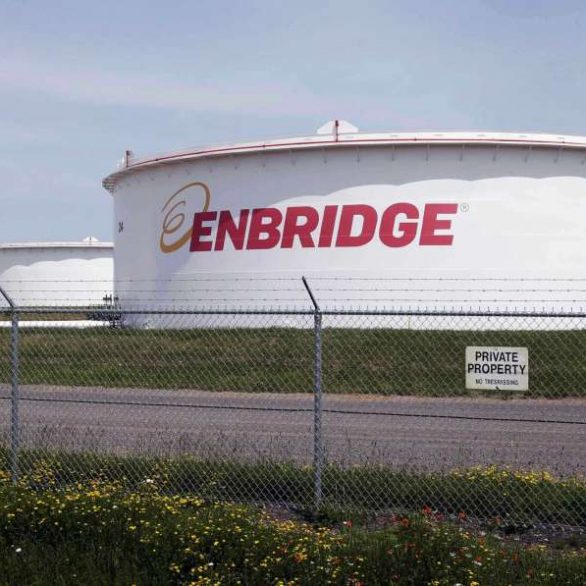 Minnesota Public Radio News reported that the PUC rejected arguments from project opponents that regulators should consider new evidence that has emerged since they first approved the pipeline two years ago, including a drop in oil demand caused by the coronavirus pandemic. Instead, the commission voted to uphold the project’s certificate of need and route permit.

Commissioners reasoned that the benefits of replacing an old, corroding pipeline with a new, modern one outweighed the project’s implications for climate change and potential impacts on lakes, rivers and wild rice beds in the northern third of Minnesota.

Matt Schuerger was the lone commissioner to side with project opponents. Schuerger pushed for additional hearings to weigh new evidence on the demand for Canadian oil in light of the pandemic, climate change and the growth in electric vehicle usage.

Line 3 opponents are expected to again challenge the PUC’s approval of the project at the Minnesota Court of Appeals. Opponents were required to first ask the commission to reconsider its decision before they could file lawsuits.
Line 3 starts in Alberta and clips a corner of North Dakota before crossing northern Minnesota en route to Enbridge’s terminal in Superior, Wisconsin.
SOURCE
Return to All News