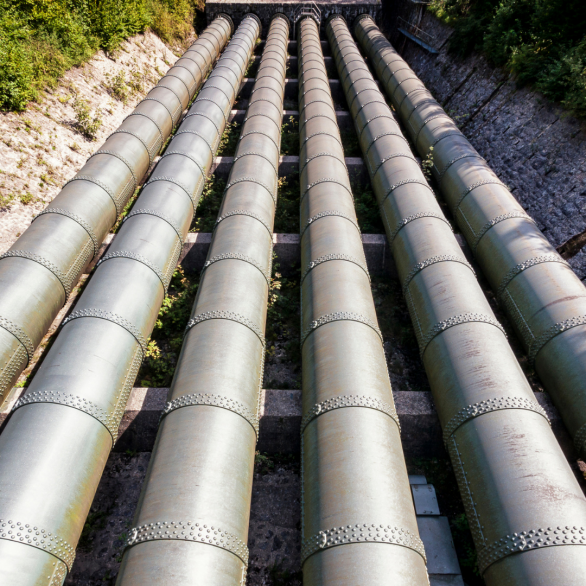 Commissioners interpreted a 1998 state law on pipelines that carry hazardous materials including those transporting carbon dioxide. The decision initiates a rulemaking process that could take a year to complete. Actual approval of any CO2 pipeline could take months after that.

The companies seeking to build the pipelines disagree with the commission’s decision.

Commissioners left open a possible exemption for Navigator’s pipeline since it only goes through one county, the Star Tribune reported.

The law “lists very specific materials” as hazardous for pipeline transport — and CO2 is not one of them, said Christina Brusven, an attorney representing Summit Carbon Solutions. “What I don’t want is for the commission to engage in a yearlong rulemaking process only to find out the commission doesn’t have the authority to regulate a CO2 pipeline.”

CO2 is heavier than air, so if a pipeline ruptures it can displace oxygen and potentially cause breathing difficulties, rapid heartbeat, vomiting, headaches and impaired thinking.