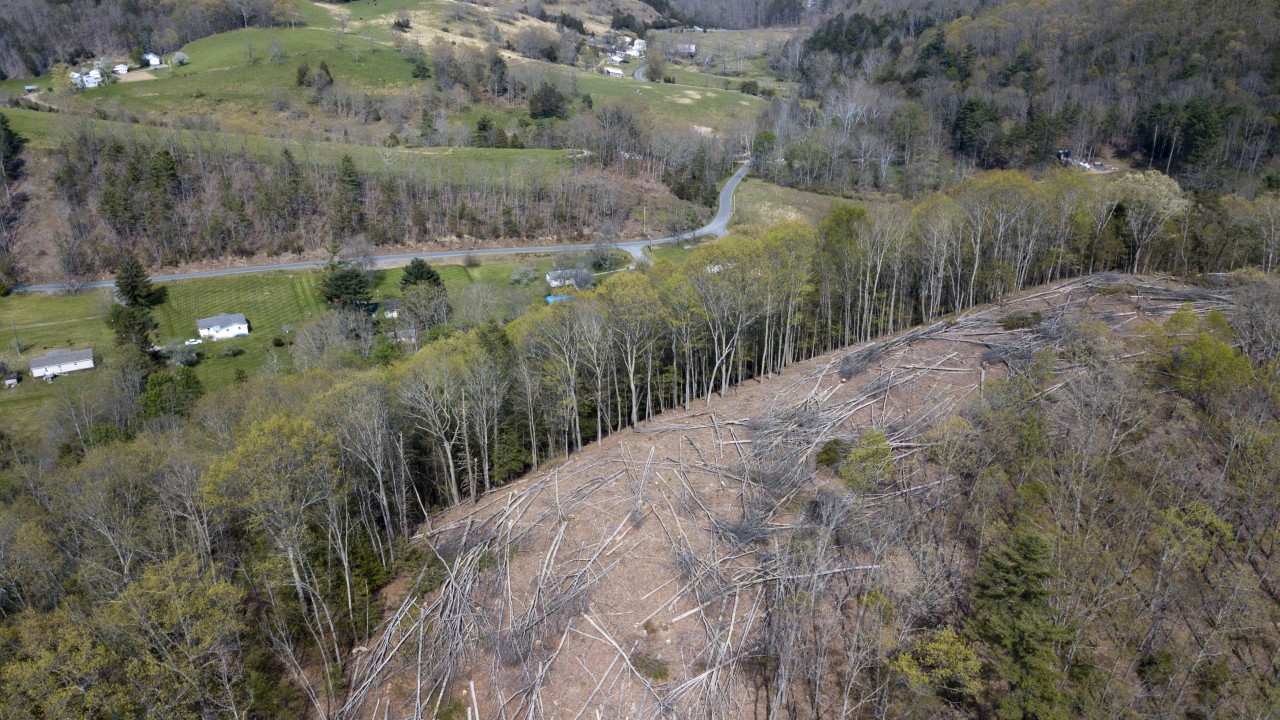 Developers of the Mountain Valley Pipeline say it remains on schedule for completion by year’s end, despite a restart in seeking government approval to cross nearly 500 streams and wetlands.

All required permits should be in hand by summer, “allowing us to ramp up to full construction,” Diana Charletta, president and chief operations officer of Equitrans Midstream, the lead partner in the joint venture, said during an earnings call Tuesday.

Already behind schedule and over-budget, work on the natural gas pipeline hit a major road bump last October, when a federal appeals court issued a stay to a water body crossing permit issued by the U.S. Army Corps of Engineers.

Rather than engage in a lengthy court battle over a blanket approval known as a Nationwide Permit 12, Mountain Valley decided to change its method for crossing the streams that remain along the pipeline’s 303-mile path.

The company will now seek individual permits, which will require a more detailed analysis of how it plans to dig trenches through temporarily dammed streams to bury the 42-inch diameter pipe. Mountain Valley recently submitted an application to the Army Corps that runs about 6,600 pages long, Charletta said.

For water bodies that cannot be forded by the so-called open-cut method, the Federal Energy Regulatory Commission will be asked to approve an alternative method of boring under the streams.

Last year, FERC approved such an operation for the Roanoke River, which the pipeline will cross near Elliston on its path through the New River and Roanoke valleys.

In addition to getting authorizations from two federal agencies, Mountain Valley must also obtain new water quality certifications from Virginia and West Virginia.

Height Capital Markets, an investment banking firm that has been closely following the project, has said it expects the complicated permitting process to push completion of the pipeline well into next year.

Meanwhile, opponents continued their sustained assault this week, launching a campaign that attempts to undercut Mountain Valley’s financial backing from banks and investors.

In announcing the DivestMVP coalition, organizers said the uncertainty of a project now estimated to cost up to $6 billion has led many industry watchers to openly wonder if it will ever be completed.

“The polluting corporations digging the trench for this pipeline might as well be throwing their investors’ money into a 300-mile long hole,” Patrick Grenter, associate director of the Sierra Club’s Beyond Dirty Fuels Campaign, said in a statement.

Construction along steep slopes has already caused problems with muddy runoff, and critics say the environmental harm will only get worse during the stream-crossing process.

“At some point, the financiers of this dirty, dangerous project are going to realize what a bad bet it is and walk away from the Mountain Valley money pit once and for all,” Grenter said.

The document included an update to a criminal investigation of the company launched two years ago by the Roanoke-based U.S. attorney’s office and the Environmental Protection Agency.

Using largely the same language that has appeared in earlier filings, the company said it received a grand jury subpoena in February 2019 for documents related to an investigation of violations of the Clean Water Act.

Mountain Valley is cooperating in the probe and “cannot predict whether any action will ultimately be brought,” the SEC report stated.