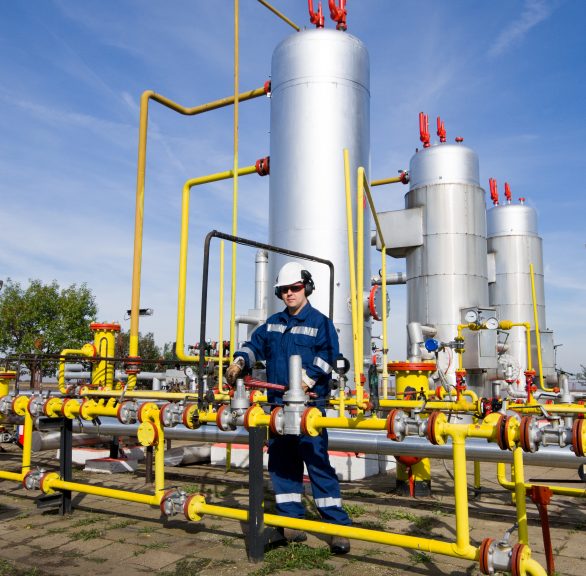 “We are committed to transitioning New Jersey to 100% clean energy by 2050,” Murphy said in a tweet that included the Department of Environmental Protection’s rejection letter to PennEast Pipeline Company for permits.

It’s the latest setback for the years-old proposed project that would run from northeastern Pennsylvania and terminate near Trenton, though the company indicated in a statement it’s not finished fighting for the pipeline.

“PennEast member companies remain fully committed to the PennEast Pipeline Project and the affordable, reliable service it will bring to the region,” spokeswoman Pat Kornick said in an email.

New Jersey’s DEP said it denied the permits in light of last month’s ruling by the 3rd U.S. Circuit Court of Appeals ruling that said PennEast couldn’t use eminent domain to acquire dozens of properties owned by the state and preserved for farmland and open space. The Department said that because of the ruling the company no longer had the authority to carry out necessary requirements inline with New Jersey law.

PennEast has argued the pipeline would bring jobs and needed low-cost natural gas to homes in Pennsylvania, New Jersey and New York, but Environmental groups worry the project will cut a scar across the landscape and harm wildlife.

PennEast’s application with federal regulators goes back to 2015.

The company, which is made up of five different energy companies, has won federal and Pennsylvania permitting approvals including a key Federal Energy Regulatory Commission certificate that could allow the firm to use eminent domain to acquire land. But the appeals court short-circuited that ability in part with its September ruling.