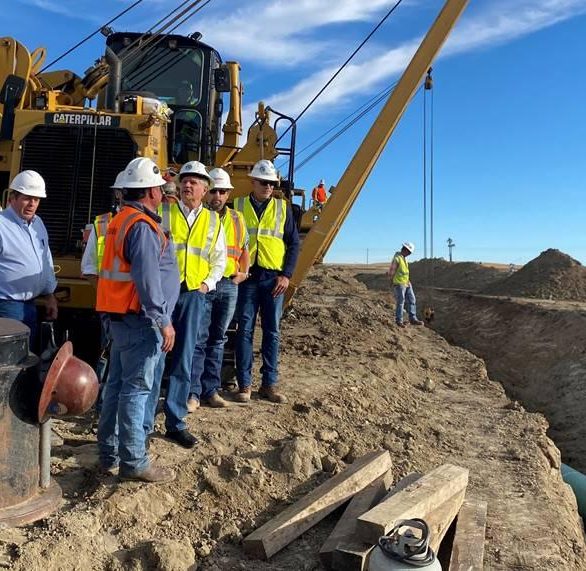 A proposal to use $150 million in federal stimulus money to build another pipeline to carry natural gas from the Bakken region to eastern North Dakota will be on the table as state lawmakers convene at the Capitol.

Lawmakers plan to divvy up $1 billion from the federal American Rescue Plan Act during the special session, which opens Monday, and the money that leaders hope to set aside for pipeline grants could make the prospect of such a project more attractive to developers.

The Bakken region of western North Dakota produces substantial quantities of gas alongside oil, and some of it is wastefully burned off in flares at well sites rather than piped away for use as fuel due to a lack of infrastructure.

Some eastern North Dakota communities have gas service because they happen to be near a limited number of pipelines that extend to that part of the state, but many do not. Much of the gas produced within North Dakota is transported to markets in other states.

Cost appears to be the major barrier to building another pipeline. The economics tend to work out better to send gas down existing pipelines into other states rather than build a new project from scratch, Kringstad said. He said the state might need to kick in more than $150 million to make a project viable.