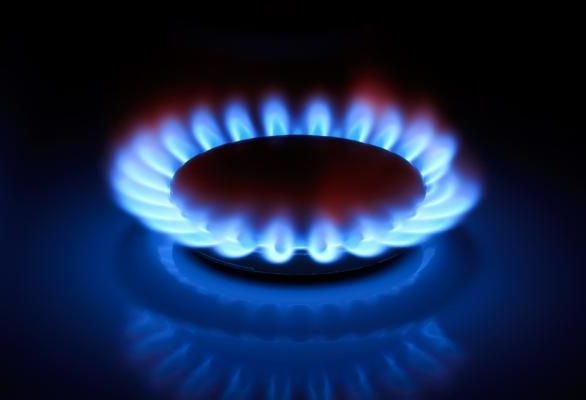 ALBANY, N.Y. (AP) — A New York utility company said Friday it will immediately begin connecting over 1,100 customers who were denied service after the state rejected an application for a new pipeline.

The commission’s chair said the law requires utilities to provide gas service without delay when there’s sufficient supply. Democratic Gov. Andrew Cuomo directed the state to investigate National Grid’s potential negligence and said that the pipeline wouldn’t be in service until at least next year.

A statement released by the utility company said they were “disappointed” in the commission’s decision but they would comply and connect applicants identified in the order.

“With the current regional natural gas capacity constraints, long-term guaranteed supplies are still needed to connect customers and to maintain the safety and reliability of the gas system for all customers,” the statement said.

National Grid is now seeking temporary solutions for the region’s “very real gas supply constraints,” according to the statement.

But environmental groups have worried such projects will cut a scar across the landscape and harm wildlife.