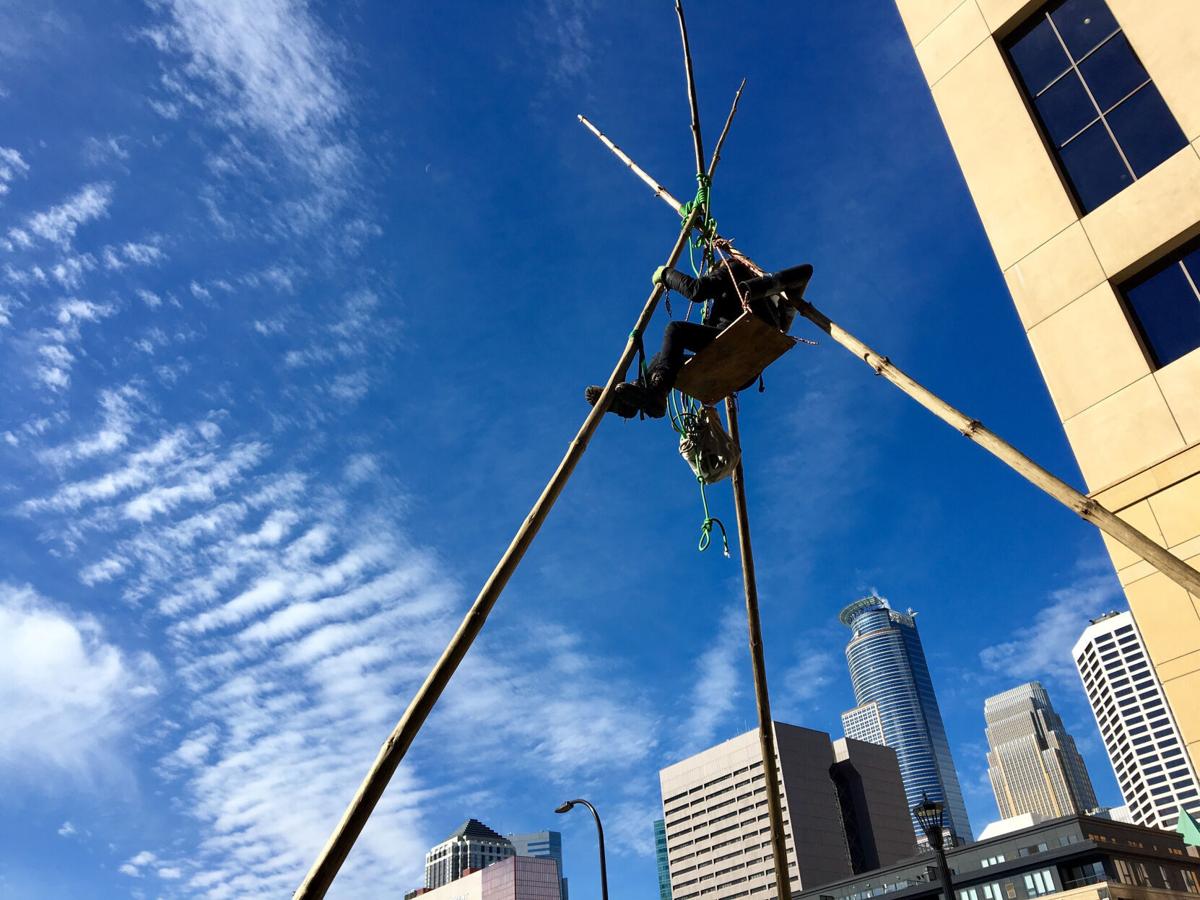 Environmental and tribal groups opposed to Enbridge Energy’s ongoing effort to replace its aging Line 3 crude oil pipeline are planning large protests in northern Minnesota on Monday as the Canadian-based company gears up for a final construction push.

Organizers say they expect hundreds of people to participate in the “Treaty People Gathering,” which they are billing as the largest show of resistance yet to the project. They plan to march to the headwaters of the Mississippi River, one of the water crossings for the pipeline, where they will deliver speeches and participate in organized civil disobedience.

Opponents of the project have said they will do whatever it takes to block completion of the project, including risk being arrested. Among those they say will be on hand Monday will be actors Jane Fonda, Catherine Keener, Rosanna Arquette and Taylor Schilling, as well as environmentalist and author Bill McKibben.

Line 3 carries Canadian crude from Alberta. It clips a corner of North Dakota on its way across northern Minnesota to Enbridge’s terminal in Superior, Wisconsin. The Canadian and Wisconsin replacement segments are already carrying oil. The Minnesota segment is about 60% complete.