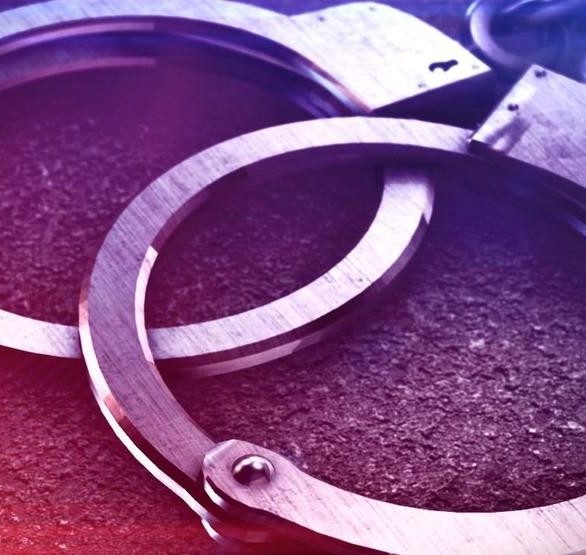 RAINELLE, W.Va. (AP) — Police in West Virginia say three protesters who chained themselves to equipment at the Mountain Valley Pipeline have been arrested.

WOAY-TV reports someone called 911 Tuesday morning and said about 15 protesters were blocking the road by the pipeline near Rainelle. Officers say three other people were chained to three excavators with their arms encased in steel pipes up to their elbows.

Police say the three protesters had the ability to unchain themselves from the equipment but refused. Members of the Rainelle and Clintonville fire departments were called to remove them.

Officers arrested a fourth person they say refused to get out of the road. All four were charged, arraigned in Greenbrier County Magistrate Court and released on bond.

It’s unclear whether they had attorneys who could speak for them.