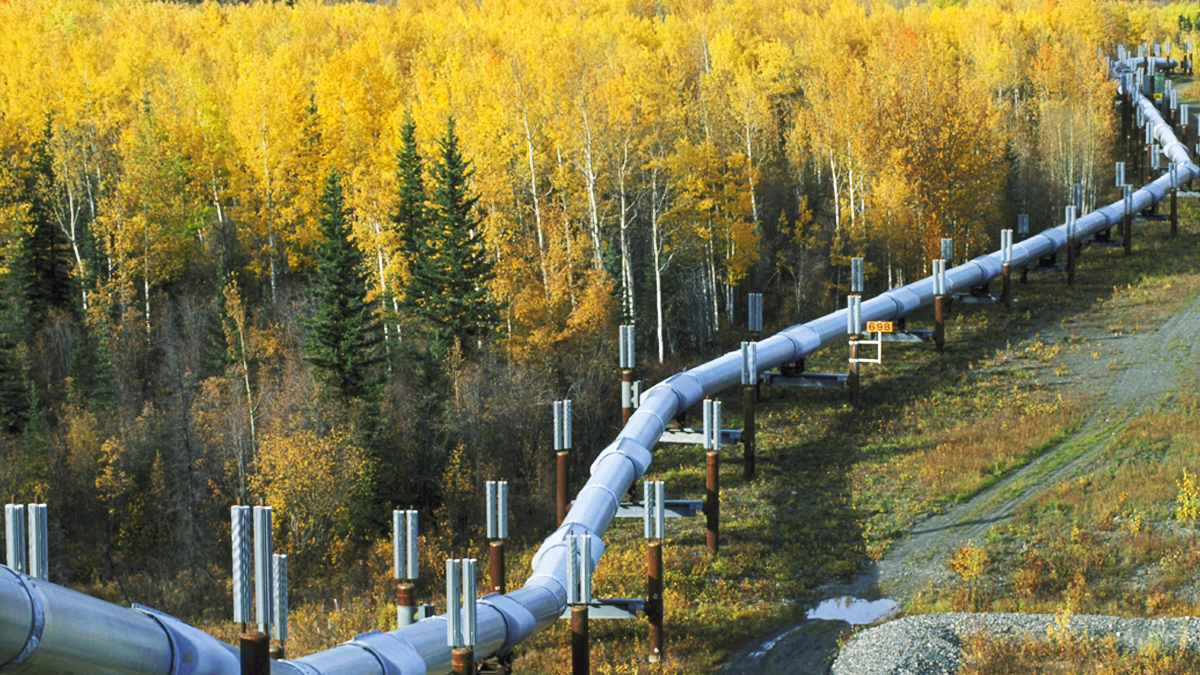 Precision Pipeline, LLC, (PPL) a MasTec, Inc. (NYSE:MTZ), company, has been awarded a contract from TC Energy Corporation (“TC Energy”) for the construction of the Keystone XL Pipeline in Montana and South Dakota.

“We are extremely proud to put PPL employees and more than 1,600 American union members to work on completing this important infrastructure project, which will also provide a boost to local economies along the project route,” says Bobby Poteete, President of PPL. “As a Wisconsin business, we’re proud to be awarded such a large contract for a significant North American infrastructure project and we look forward to working with TC Energy, local communities and businesses to bring Keystone XL to life.”

“We are proud to be associated with such a well-thought-out project that has evolved into being inclusive to all its constituents. With a significant equity investment by the Indigenous communities and a commitment to construct the project with an all-union workforce in the U.S., Keystone XL is a critical infrastructure project that has evolved significantly over the last few years. Today, Keystone XL is one of the most diversified infrastructure projects in this country,” says José R. Mas, Chief Executive Officer of MasTec, Inc.

PPL will be responsible for hiring an estimated 1,600 union workers over the two-year construction period. “We are committed to hiring locally and giving priority to qualified local and Indigenous businesses, and strive to be a leader in promoting opportunities,” says Michael Hyke, Vice President of Midwest Operations at PPL.

According to TC Energy, in addition to job creation, the Keystone XL Pipeline Project is expected to contribute $55 million in annual property tax revenues, with millions in economic benefits going directly to education and essential community services alone. PPL is 100% committed to safety, the communities it works in and to being part of something bigger than the project. “With added focus on improving the health and safety of our environment, our people and overall well-being of the communities we work in, we truly make a difference during the construction of each infrastructure project and beyond,” adds Poteete.

Precision Pipeline, LLC was founded in 2004 in Eau Claire, Wisconsin, by Steve Rooney and Dan Murphy. Veterans of the industry, Murphy and Rooney maximized their work relationships to build the premier pipeline construction company in just five short years. In 2009, PPL joined the MasTec, Inc. group of infrastructure companies to be its premier union oil and gas service line. Precision Pipeline is not a new contractor; we are the Next Generation Pipeline Contractor.