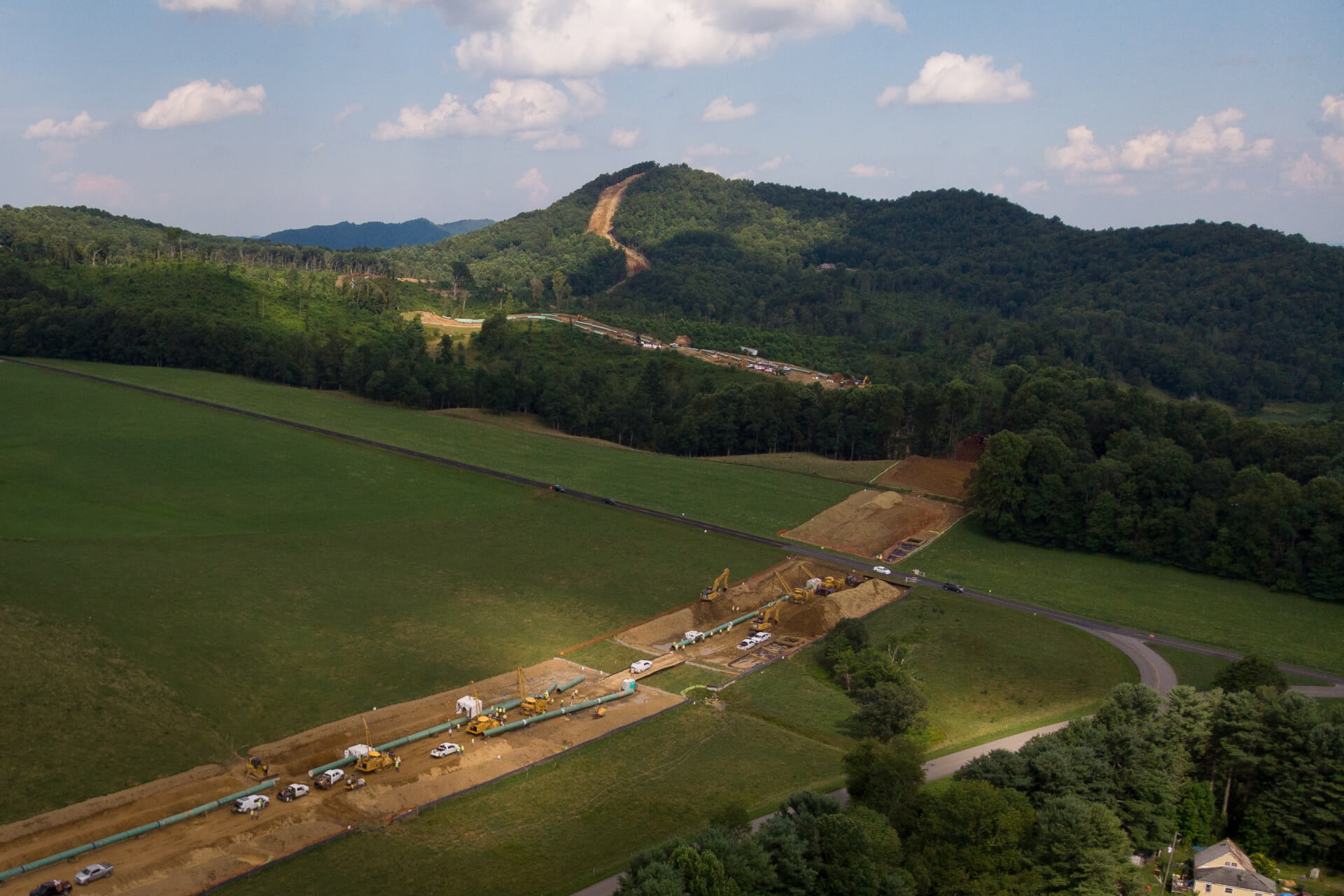 A proposed extension of the Mountain Valley Pipeline from Virginia into North Carolina has gained new life in an ongoing court battle.

The Roanoke Times reported Thursday that the 4th U.S. Circuit Court of Appeals threw out a decision by North Carolina’s Department of Environmental Quality.

The appeals court ruled that the state agency did not properly explain the reasons why it had denied a water quality certification for that portion of the natural gas pipeline.

The portion is called MVP Southgate. And it would start at the main pipeline’s terminus in Virginia’s Pittsylvania County and run for 75 miles into North Carolina.

At the time, the project was lacking three sets of federal permits following legal challenges by legal groups. But Mountain Valley has since regained two of the three permits for its main pipeline. And it says it’s proceeding with plans for the extension.