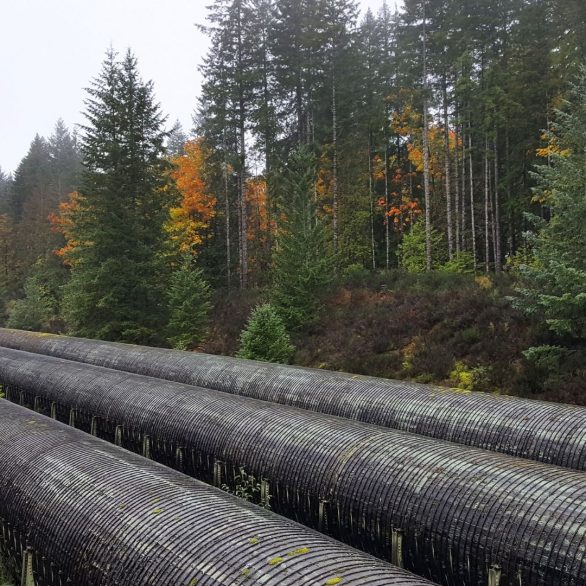 North Dakota’s Industrial Commission has extended the deadline for pipeline companies to apply for a $150 million grant for a natural gas pipeline that would run from the Bakken oil patch to eastern North Dakota.

“The interest level today is just as strong as it was just about a year ago when this concept was put forward,” he said

A west-to-east pipeline — which officials have estimated could cost up to $1 billion — would be a way to help reduce wasteful flaring of excess natural gas as Bakken gas production increases, according to Kringstad. It also could provide gas to eastern industrial customers looking for supply.

Kringstad said there are challenges including construction inflation. And he said it takes a number of players to make something like this happen.

Upstream involves companies that extract or produce raw materials such as natural gas. Downstream refers to the distribution of the product.

Kringstad said the upstream and downstream players might have different timelines and needs.

Kringstad said the economic potential is still there if the pipeline is built.

The 2021 Legislature set aside the $150 million in seed money for the project, with $10 million of it designated for a connection to Grand Forks from the Viking Pipeline in Minnesota.

The grant money stems from the allocation awarded to North Dakota under the American Rescue Plan Act, a federal stimulus program designed to help states emerge from the coronavirus pandemic.

The industry in June captured 94% of gas, the same as in May, exceeding the state’s 91% target. The rest was flared off at well sites due to a lack of access to pipelines and processing plants.