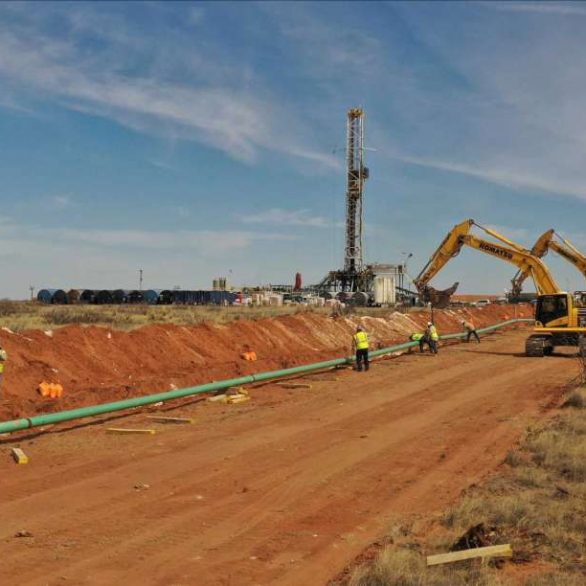 Canadian pipeline operator Pembina made the largest cut of the six companies, slashing nearly $700 million, or 43 percent, from its nearly $1.6 billion budget. The company now plans to spend nearly $900 million this year.

The pipeline companies, which make money based on the products they move and store, are facing challenges at both ends of their businesses.

An oil war between Russia and Saudi Arabia has exacerbated a crude oil supply glut in global markets and sent prices falling to the low $20 per barrel range, signaling that exploration and production companies will lower drilling activity and ship less.