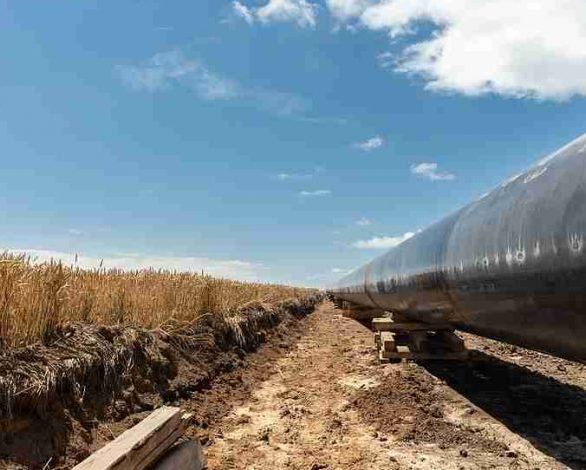 A project manager for the Summit Carbon Solutions pipeline says the company has about 20% of the voluntary easements from landowners they would need to complete the pipeline route through Iowa. Kylie Kretz spoke at this week’s meeting of the Kossuth County Board of Supervisors

Summit’s pipeline would span nearly two thousand miles over five states and ship carbon captured from 32 Midwest ethanol plants to underground storage in North Dakota. The route covers nearly 700 miles in Iowa. Several people who don’t want the pipeline on their property have complained to legislators that their private property rights would be violated if state officials grant the company authority to seize property from unwilling landowners. Kretz says the company still hopes to strike deals with the 80% of landowners who haven’t yet agreed to easements.

Kretz told the Kossuth County Board of Supervisors that Iowa ethanol plants may have to close if the pipeline isn’t built.

Summit filed paperwork with the Iowa Utilities Board in January, seeking a permit to build a hazardous liquid pipeline through Iowa. According to state law, the board must determine the pipeline’s proposed services will promote the public convenience and necessity in order to grant the permit.