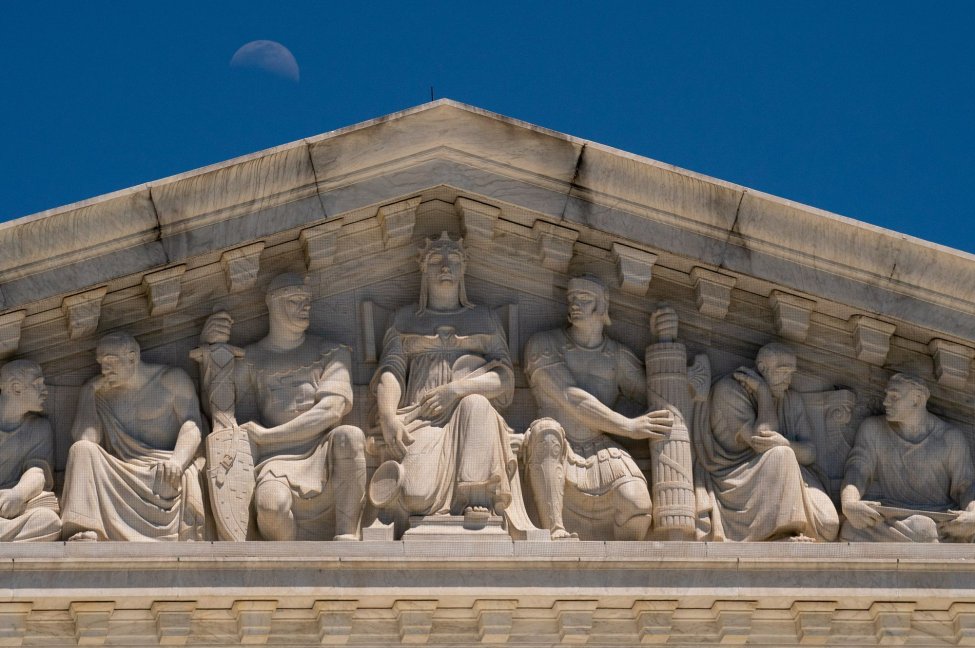 The Supreme Court on Tuesday voted in favor of letting a group of energy companies build a controversial $1 billion natural gas pipeline to run between New Jersey and Pennsylvania, and seize state lands to do it.

The narrow 5-4 ruling rejected a challenge from New Jersey against PennEast Pipeline Co., a joint venture of multiple energy companies that aims to build the gas line across 120 miles between the two states.

The Supreme Court reasoned that the companies can legally sue to take over state lands under the Natural Gas Act of 1938.

“Eminent domain is the power of the government to take property for public use without the consent of the owner. Since the founding, the United States has used its eminent domain authority to build a variety of infrastructure projects,” he wrote.

“It has also used its power against both private property and property owned by the United States.”

PennEast has offered to pay land owners to build the pipeline route and moved to condemn 40 parcels of land in New Jersey where the government has “nonpossessory interests.”

Writing for the minority opinion, Barrett emphasized that “state surrender of immunity to private suits…is rare in our constitutional system.”

“This court has long held that states did not surrender their sovereign immunity to suits authorized pursuant to Congress’ power to regulate interstate commerce, and no historical evidence suggests a different result obtains for condemnation suits brought by private parties against nonconsenting States,” she wrote.

PennEast aims to deliver more than 1 billion cubic feet of natural gas per day with the pipeline. The $1 billion project still must overcome multiple logistical and legal hurdles.