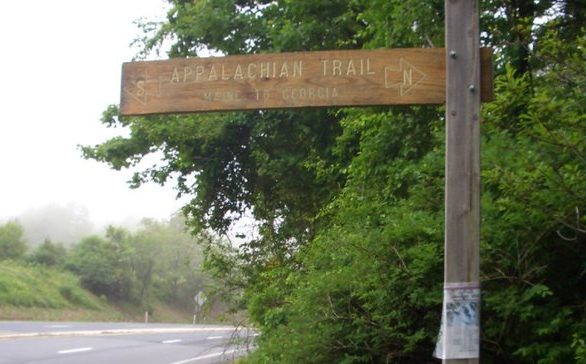 After the verdict, Dominion said that the Supreme Court was in line with “the longstanding precedent” of allowing pipelines, more than 50, to cross the trail. The energy company said that those pipelines have not disturbed the public’s use of the trail and neither would the ACP.

“To avoid impacts to the trail,” the company said, “the pipeline will be installed hundreds of feet below the surface and emerge more than a half-mile from each side of the trail. There will be no construction activity on or near the trail itself, and the public will be able to continue enjoying the trail as they always have.”

The first time that permit troubles forced a shutdown of the project was in 2018, an action that added approximately $500 million to project costs. During that shutdown, ACP contractors kept welders on the payroll so as not to lose them in such a tight labor market.

Despite this recent court victory, Dominion, in its statement, said that it “looks forward to resolving the remaining project permits,” acknowledging that there are other obstacles to overcome in getting the pipeline back on course.

Ironically, according to the Southern Environmental Law Center, the project still lacks a valid special-use, right-of-way permit from the Forest Service to cross the trail, as well as several others including:

The center also said that the project’s permit from the Federal Energy Regulatory Commission is currently under review by the D.C. Circuit Court of Appeals to determine whether the agency was correct in its decision that the pipeline was necessary. The appeals court is scheduled to hear arguments later this year. ​