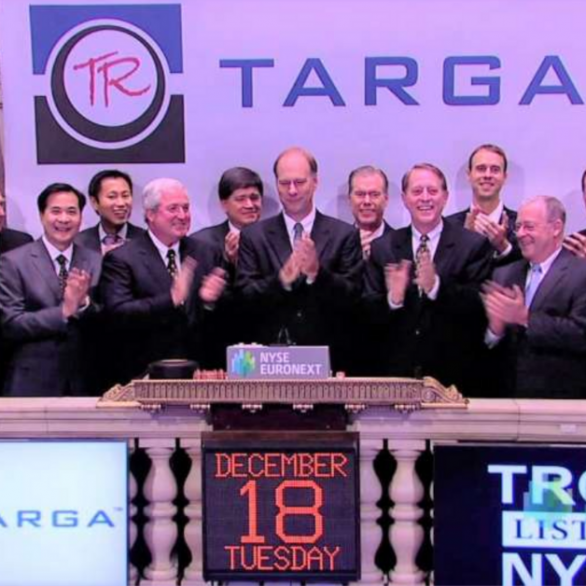 In a Wednesday afternoon statement, Targa reported that the company is cutting $400 million from its 2020 capital expenditure budget. Specializing in natural gas gathering pipelines that move natural gas from oil wells to processing plants and larger pipelines, the company plans to spend between $1.2 billion and $1.3 billion on new projects this year.

The new figures mark a 32 percent drop from the company’s previously announced budget. Targa also reduced its first quarter dividend from 91 cents per share down to 10 cent per share, a move that is expected sting stockholders but save the company an estimated $755 million that will be used to pay down debt.

“In this uncertain environment, where we are dealing with the combination of significantly lower commodity prices and lower expected activity levels given recent producer actions, compounded by the evolving impacts of the coronavirus pandemic, we believe that the prudent decision for Targa is to move swiftly in utilizing levers available to us to strengthen our balance sheet,” Targa Resources CEO Matthew Meloy said in a statement.

Targa made the announcement at a time when many exploration and production companies are cutting their drilling budgets in response to rapidly falling oil prices. A showdown between Russia and Saudi Arabia has created a global supply glut while the coronavirus outbreak has lowered global demand.

West Texas Intermediate crude oil closed trading at $20.37 per barrel on Wednesday afternoon, a price not seen since Feb. 2002. Natural gas on Louisiana’s Henry Hub is trading at a four-year low of $1.63 per million British thermal units.