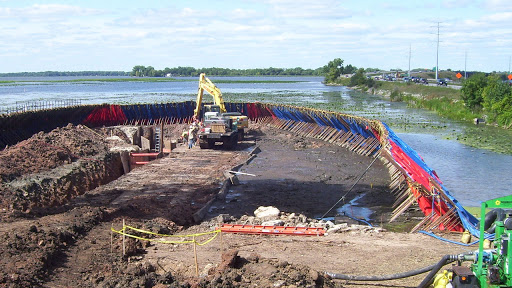 TC Energy has announced that it will proceed with the Elwood Power/ANR Horsepower Replacement Project that will replace, upgrade and modernize certain facilities along a highly utilized section of its ANR Pipeline Company (ANR) natural gas transmission system.

Under a long-term agreement, ANR would provide up to 125,000 Dth/d of firm transportation service to an existing power plant.

“The facilities are designed to enhance the safety and reliability of our ANR pipeline system while reducing emissions,” said Russ Girling, TC Energy President and Chief Executive Officer. “This investment will serve to reinforce a key portion of our ANR pipeline network in the Midwest allowing us to maximize its capacity to support increased power generation and growth along our existing right-of-way.”

The ANR Pipeline runs from the Appalachian basin to the Midwest and Southwest with connections to the Gulf of Mexico.

In 2014, the pipeline was made bidirectional and in 2018 it was extended to northern Illinois and southern Wisconsin.

The facilities work includes compression and ancillary upgrades as well as other modifications along ANR’s existing infrastructure. The project is targeted to be brought in service in the second half of 2022 with an estimated cost of $400 million.