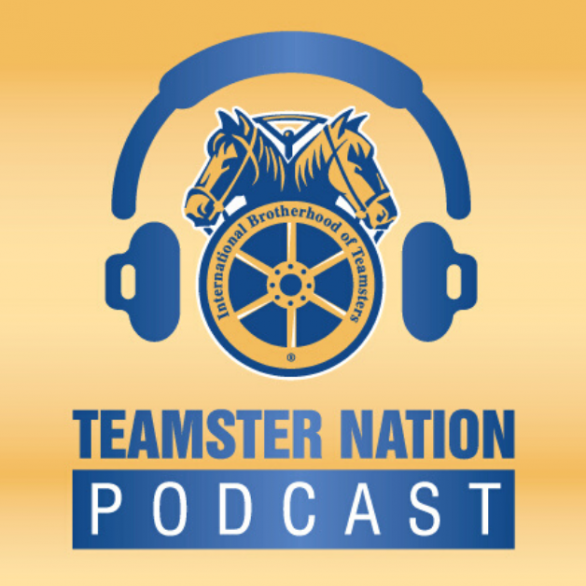 Listen to the latest special edition of the Teamster Nation Podcast, and hear an update from the union’s Rail Conference and Motion Picture and Theatrical Trade Division, as well as the Organizing Department. Plus, what it’s like to work inside a grocery warehouse in the age of COVID-19.