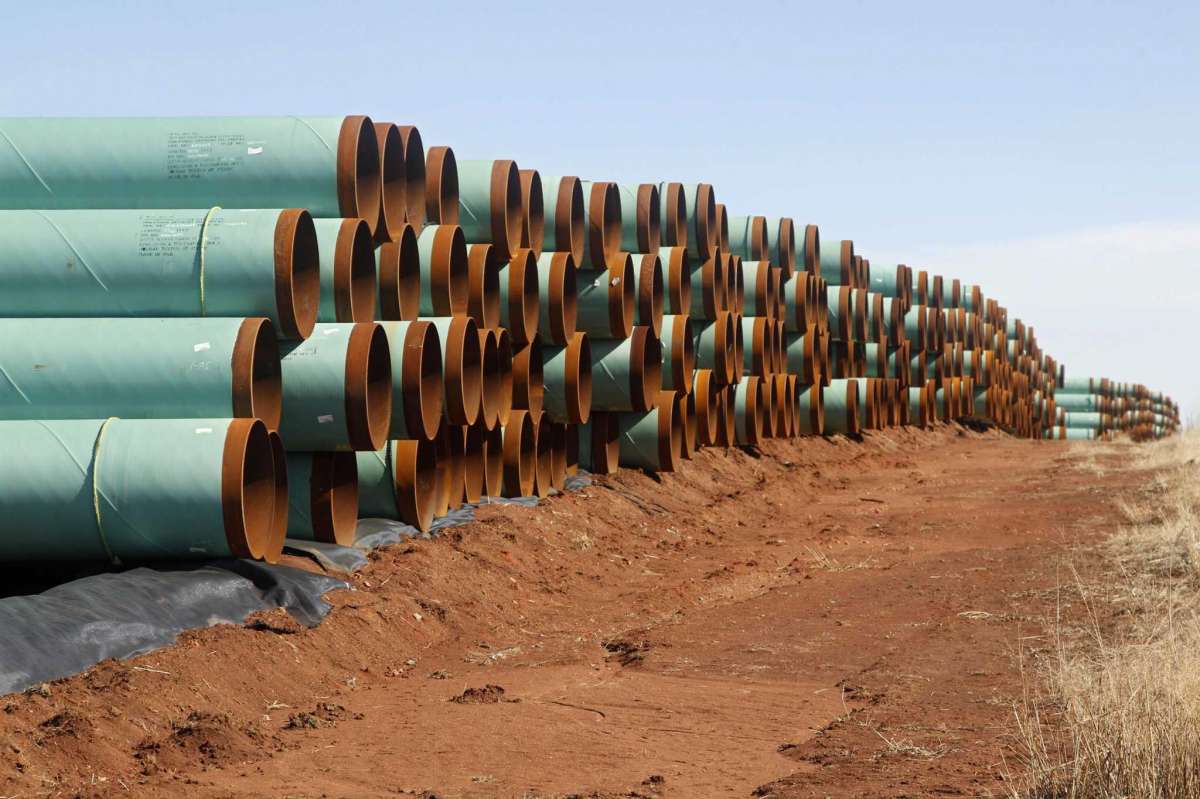 The Tennessee Senate has passed a bill that would largely strip the ability of local governments to stop oil and gas pipelines and other fossil fuel infrastructure projects if they don’t want them in their cities and counties.

The Senate’s 22-7 vote Thursday moves the action in the GOP-supermajority Legislature to the House, where the bill still needs further committee action. Advocates peg the proposal as protective of crucial energy resources.

The bill comes on the heels of a win by environmentalists in July, when Byhalia Connection canceled plans to build an oil pipeline through southwest Tennessee and north Mississippi. It would have been built over an aquifer that provides drinking water to 1 million people.

Justin J. Pearson, president of Memphis Community Against Pollution, helped lead the charge against that pipeline and opposes the new bill. He said the legislation helps oil and petroleum companies “exploit communities by taking their away their ability to protect their own water, their homes, schools, churches.”

“The legislation flies in the face of every conservative principle of right to local control, giving self-determination and protection of people’s property and land,” he said.

Bill sponsor Sen. Ken Yager, a Kingston Republican, said the pipelines run through multiple cities and counties and are heavily regulated at the federal level, which requires taking public comment. Yager said the current legal setup can result in a patchwork of regulations that only serves “to hurt our Tennessee economy.”

He also said his bill has some limits. It specifically does not remove local authority over wind and solar projects. It doesn’t prohibit local officials from taking action when there’s a conflict with a program administered or approved by the state, including groundwater and drinking water protections.

“We have seen the experience nationally and even in Tennessee where local governments are, through their ordinance or resolution, trying to micromanage some of the operation of this infrastructure,” Yager said.

Yager said the Tennessee Chamber of Commerce and Tennessee Fuel & Convenience Store Association asked him to carry the bill.

“This is a very serious scenario where it potentially could have devastating effects in someone’s neighborhood,” Akbari said.

The Byhalia Connection would have linked two major U.S. oil pipelines while running through wetlands and under poor, predominantly Black neighborhoods in south Memphis.

Last April, Byhalia Connection said it was going to pause the legal action after the Memphis City Council began considering an ordinance that would have made it harder for the company to build the pipeline.

Activists held community rallies, including one attended by former Vice President Al Gore. Lawyers sued in federal court, challenging the U.S. Army Corps of Engineers’ approval of the pipeline under a nationwide permit. The Shelby County Commission refused to sell to the pipeline builder two parcels of land that sit on the planned route.

Byhalia Connection attributed the cancelation of the project to “lower U.S. oil production resulting from the COVID-19 pandemic.”

One company involved in the pipeline, Plains All American, told USA Today Network-Tennessee it does not have plans to take another shot at the Byhalia Connection.