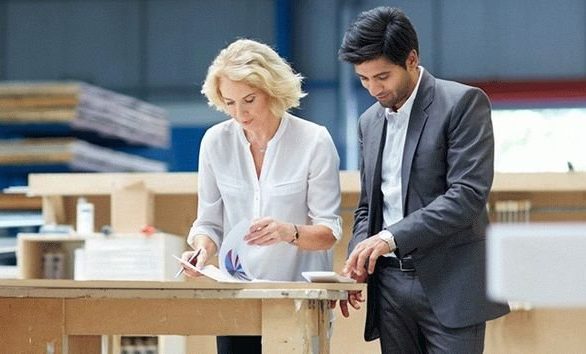 The FMCSA has released violation data for fiscal year 2021 and the numbers indicate some alarming data: of every 100 carriers who get audited by the DOT, less than 6 pass without a violation. And the remaining 94.5 percent? By the time their audit is complete, they have an average of six violations.

Depending on the violations found, that can add up to a big fine for your business.

The key to being in that 5.5 percent is to always be audit-ready – something that can be easier said than done given all of the regulatory requirements you must comply with. As you evaluate your company’s audit preparedness, it might be helpful to understand what compliance areas resulted in the most violations for other carriers. Although this list is far from comprehensive, it’s a good place to start when determining how prepared you’ll be when an auditor calls or comes knocking.

#1: Allowing a Driver to Operate With a Suspended/Revoked CDL

This is the top violation for the fifth year in a row, accounting for 30.63 percent of total acute violations. For those who were fined for allowing a driver to operate with a suspended/revoked CDL, the average fine amount was $8,991.

All carriers know that they shouldn’t let a driver with a suspended/revoked CDL behind the wheel. However, unless they’re monitoring their drivers’ motor vehicle records on an ongoing basis, they may not know that a suspension or revocation has occurred until it’s too late. Carriers are only required to run an MVR on each driver annually. But if a driver’s license gets revoked right after that report is run, it could be almost a year before the carrier finds out (if they aren’t pulled over and caught first).

The best way to prevent this violation is to implement an MVR monitoring program in your business that constantly monitors your drivers’ motor vehicle records and lets you know instantly when new information is detected.

The second and third most common violations both have to do with having a DOT compliant drug and alcohol testing program – which includes a pre-employment drug test, a random testing program, and post-accident, reasonable suspicion, and follow-up tests, as needed. These violations accounted for 35.67 percent of all violations in fiscal year 2021, with an average fine amount of $8,361. As expected, some of these fines were very steep with multiple carriers settling for $20,000-$42,000 for noncompliant drug testing programs.

The best way to avoid these fines is to have a compliant DOT drug and alcohol testing program in place. Working with a third-party vendor who will manage a compliant program on your behalf will ensure that all of your drivers’ testing requirements are being met throughout their employment with your company.

#4: Allowing a Driver With More Than One CDL to Drive a CMV

The fourth most common violation in 2021 is for allowing a driver with more than one CDL to drive a commercial motor vehicle. Although states are supposed to check to ensure that a driver doesn’t have another valid CDL prior to issuing a new license, this process doesn’t always happen – or doesn’t reveal the needed information.

That leaves it up to the carrier to verify that their drivers have just a single CDL. Although it’s not a required part of the pre-employment process, working with a DOT background check provider that can run the required check will give you the peace of mind that you’re operating compliantly and protect you from a hefty fine. For carriers who were fined for this violation last year, the average fine amount was $8,378.

Other common areas of non-compliance involved using an unqualified driver, employing a driver who was disqualified from holding a CDL and not keeping inquiries into the driver’s employment record in the driver qualification file.