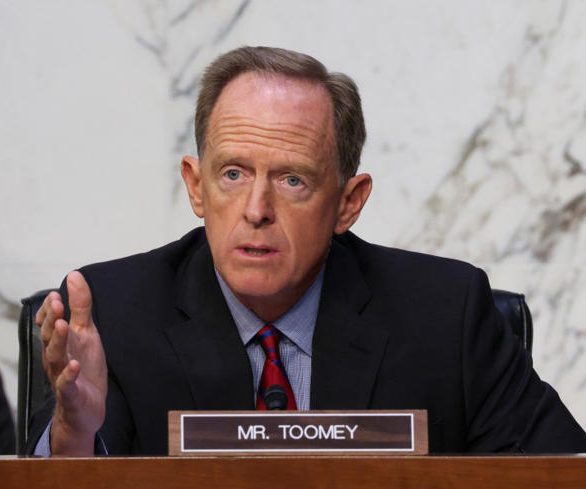 “It is long past time to stop the exploitation of outdated laws to prevent the construction of pipelines, which are the safest and most efficient way to transport natural gas, by activists and the politicians who cater to them,” Senator Toomey said. “The obstruction of commonsense, essential energy infrastructure projects has resulted in higher energy costs, increased global reliance on energy produced by tyrants like Vladimir Putin, and ironically prevented the increased distribution of the energy source most responsible for the declines in U.S. greenhouse gas emissions.”

Here’s some important background on the Pipeline Permitting for Energy Security Act:

“Pennsylvania is the second-largest natural gas producing state in the country, and I’m committed to making sure the Keystone State can continue to serve as an energy leader in the United States and around the world,” Rep. Mike Kelly (R-Pa.) said. “The Biden administration has created so many burdensome regulations on our domestic energy production during his first two years in office, driving costs up and shrinking the value of Americans hard-earned dollar. This bill eases regulatory conditions so pipelines can transport that gas from Pennsylvania to the Northeastern United States, ultimately lowering energy costs for families and businesses. I thank Senator Toomey for his joint effort to ensure Pennsylvania can lead America`s energy comeback!”