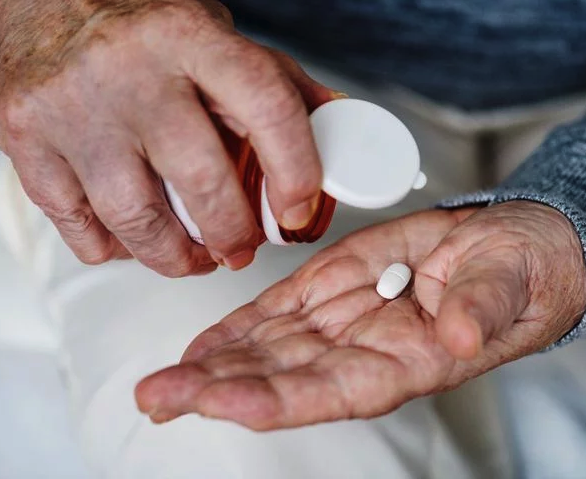 The Federal Motor Carrier Safety Administration announced on Feb. 21 that just weeks after it launched, there are “encouraging results” from the new Drug and Alcohol Clearinghouse, which is designed to keep tabs on substance-abuse tests required of commercial driver’s license holders.

Data collected so far shows that the clearinghouse has detected and identified nearly 8,000 positive substance abuse tests of commercial drivers since January 6.  The clearinghouse now has more than 650,000 registrants.

“We’ve seen encouraging results from the Drug and Alcohol Clearinghouse, but there’s still work to do to ensure we identify more drivers who should not be behind the wheel,” said FMCSA Acting Administrator Jim Mullen.  “The clearinghouse is a positive step, and the agency continues to work closely with industry, law enforcement, and our state partners to ensure its implementation is effective.”

The reaction to HDT’s requests for comment from industry stakeholders suggests trucking is also impressed with the rollout of the clearinghouse thus far.

“The current number of DOT drug and alcohol violations within the clearinghouse and the number of carriers that have already disqualified drivers during the pre-employment screening process demonstrates the significant need for this type of database,” said ATA Press Secretary Sean McNally.

Noting that although there were “some significant challenges with the initial rollout,” he said that ATA recognizes the Clearinghouse now as an “effective tool for assisting motor carriers in preventing prohibited alcohol and drug use.

David Heller, vice president of Government Affairs for the Truckload Carriers Association, said that “development of the clearinghouse by FMCSA certainly highlights the partnership between industry and regulators to remove the use of illegal and unsafe substances from our nation’s highways and we look forward to taking this program even further when alternative testing methods, such as hair testing, can be incorporated into the DOT drug testing protocols and ensuing positive results posted in the clearinghouse.

“Identifying nearly 8,000 records where a positive drug test has been recorded demonstrates the need for such a program in the first place and one that TCA has been patiently waiting for since the rule was finalized in late 2016,” he continued. “We are looking forward to the continued success of this program.”

Dave Osiecki, president and CEO of Scopelitis Transportation Consulting, said, “These numbers—nearly 8,000 reported positive tests— make a clear statement the clearinghouse is working.  Kudos to FMCSA.  Driver violations are being reported, hiring trucking companies have greater visibility into those violations, and disqualified drivers are being taken off the road to address their substance abuse problem.  Public and highway safety is the obvious winner.

“The trucking industry pushed for this centralized clearinghouse for two decades and now, just six weeks in, it’s great to see the industry’s push is already paying dividends.”

In its news release on the early results, the agency made it clear that it does not view the clearinghouse as simply a safety-compliance tool: “The goal of the clearinghouse is to ensure that such drivers [those who have violated federal drug and alcohol testing program requirements and are prohibited from operating a CMV] receive the required evaluation and treatment before they have the opportunity to resume driving.”

Those required to register for the clearinghouse include:

Per FMCSA, the clearinghouse is in fact a secure online database that allows the agency, employers of CDL drivers, state driver licensing agencies, and law enforcement officials to identify in real time CDL drivers who have violated federal drug and alcohol testing program requirements.

There is no cost for registration. While CDL holders are not required to immediately register for the clearinghouse, they will need to register to respond to an employer’s request for consent prior to a pre-employment query or other full query being conducted.  In addition, employers must be registered during the first year of implementation to ensure they are able to conduct the required annual query on all employed drivers.