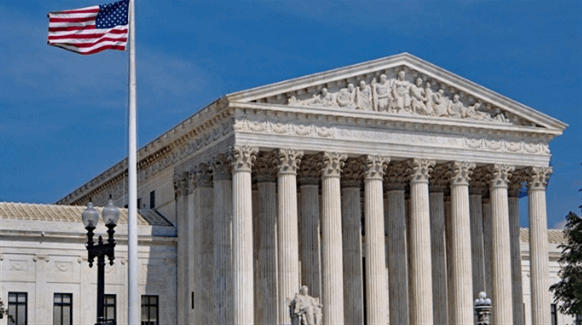 A U.S. appeals court on Wednesday said that the Dakota Access Pipeline (DAPL) does not have to be shut and drained per a lower court order.

However, U.S. regulatory officials may still have to issue another environmental assessment for DAPL before deciding if the 570,000-barrel-per-day oil pipeline can continue to operate, the U.S. Court of Appeals for the District of Columbia said.

The U.S. District Court for the District of Columbia in July ruled the U.S. Army Corps of Engineers violated federal environmental law when it granted an easement to Energy Transfer LP to construct and operate a portion of the pipeline beneath South Dakota’s Lake Oahe, a crucial drinking-water source for the Standing Rock Sioux tribe.

That judge said DAPL, controlled by Energy Transfer, would have to shut by Aug. 5. The appeals court decision allows the pipeline to remain running for now.

The district court must make additional findings before the pipeline can be forced shut, Earthjustice attorney Jan Hasselman, who represents the Standing Rock Sioux, wrote on Twitter.

DAPL’s construction led to months-long protests by activists and Native American tribes that culminated in violent clashes between demonstrators and law enforcement. It came into service in mid-2017.

Dakota Access says it could lose billions of dollars if the line, the biggest crude oil pipeline running from North Dakota’s shale basin to the Midwest and Gulf Coast refineries, was idled for an extended period.